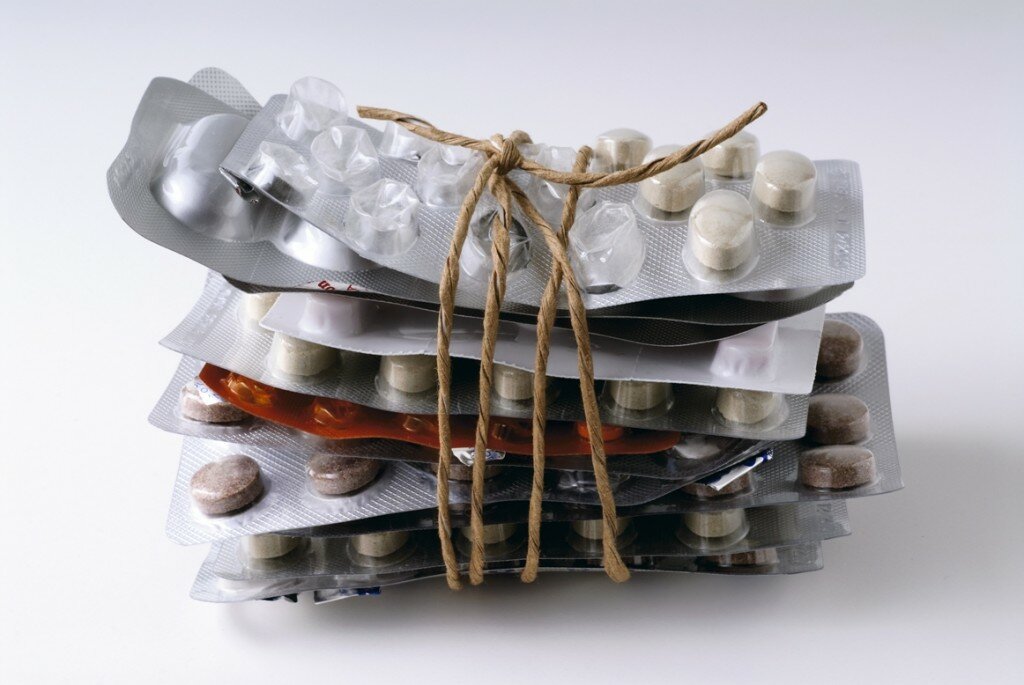 Pharmacology is the branch of medicine that is focused on the use and study of drugs and their actions. This page discusses vitamin D in pharmacology, its different forms and the use of vitamin D analogues.

This is an advanced topic, primarily focused to educate health professionals, or to answer any questions a person might have on some form of vitamin D their doctor prescribed

What do we mean when we say vitamin D?

What are the RDAs for vitamin D?

In the United States and Canada, the Institute of Medicine currently recommends the following daily intakes:

What is a ‘physiologic dose’ of vitamin D?

So what is a physiologic dose? This is a dose between 3,000-5,000 IU/day, which will help you achieve the same vitamin D levels of someone who gets lots of year-round full-body sun exposure around the equator.

What is a ‘pharmacologic dose’ of vitamin D?

Does it matter what kind of vitamin D to take?

Where and how are vitamin D supplements available?

What do doctors prescribe?

Unless a doctor takes extra care in prescribing their patient vitamin D, patients are prescribed a product called Drisdol. Drisdol is ergocalciferol (vitamin D₂) in 50,000 IU pills, usually prescribed to take once or twice weekly, fortnightly or monthly.

The Vitamin D Council generally recommends against this because vitamin D₃ is preferable to vitamin D₂. It should also be considered, that rather than just take a weekly dose of vitamin D in the short run, a long term strategy should be setup to get daily vitamin D in the long run.

Are there any contraindications with vitamin D?

Most people can take vitamin D supplements with no problems. However, care is needed in a few situations. These situations include:

Are vitamin D metabolites ever prescribed?

1,25(OH)₂D (activated vitamin D) is available by prescription, sold under the trade names Rocaltrol, Calcijex and Decostriol. The use of 1,25(OH)₂D is not to treat vitamin D deficiency, but rather treat hypocalcemia and bone disease in people with abnormal conditions like hypoparathyroidism, kidney disease, osteomalacia, rickets and others. 1,25(OH)₂D is prescribed in these instances because the person has difficulty producing 1,25(OH)₂D in their kidney, or maybe they need extra 1,25(OH)₂D to compensate for lack of parathyroid hormone and more. Sometimes doctors recommend those with kidney diseases to take both plain vitamin D and 1,25(OH)₂D.

What are vitamin D analogs?

Vitamin D analogs are drugs chemically and physiologically similar to vitamin D or its metabolites. They are developed by researchers for specific purposes.

Most analogs on the market are used to treat people with kidney disease, those at risk of low blood calcium, and those at risk of bone diseases and other rare medical conditions. There are also analog creams that have also been developed to treat skin disorders like psoriasis.

Here are some analogs currently available on the market: 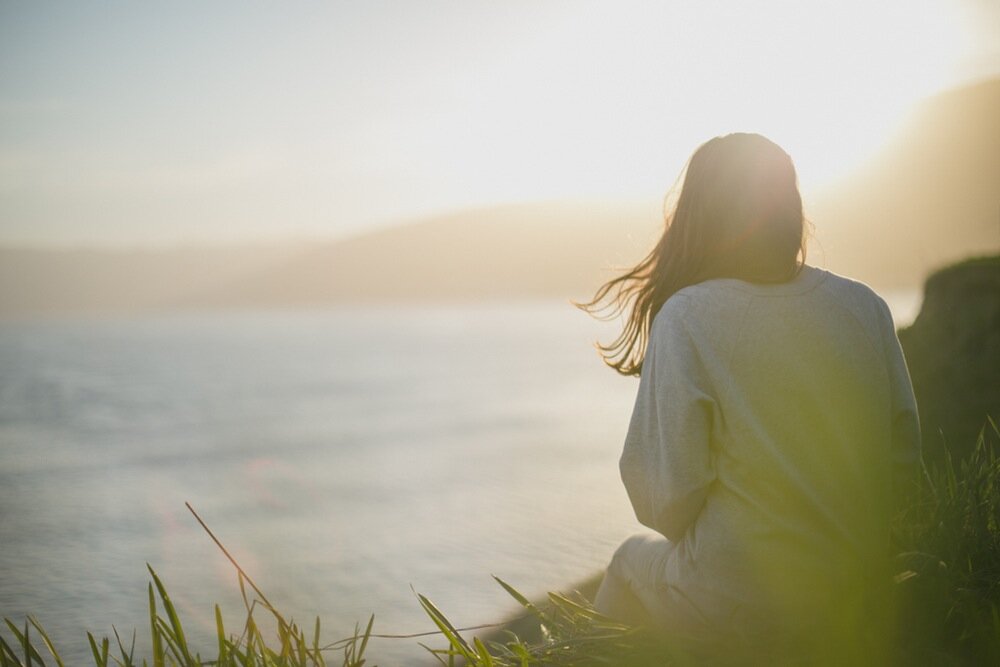 A study found low vitamin D levels were associated with a higher ROMA score, an indicator of increased risk for ovarian cancer, among obese women.