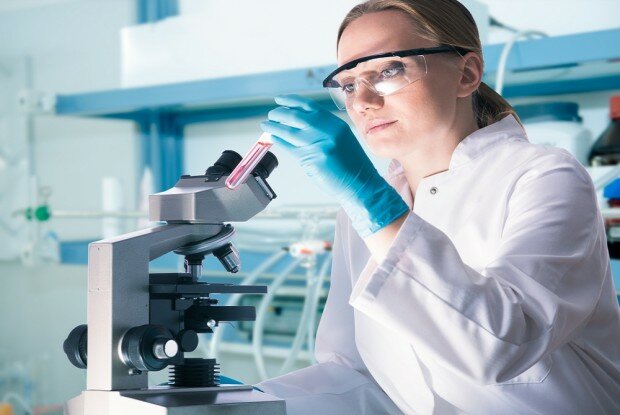 A new study published in Singapore Medical Journal has found that vitamin D testing in New South Wales, Australia has increased 8-fold between 2001 and 2010. However, the results show that vitamin D levels are still low despite this increase in testing.

Recently, researchers conducted a study to determine if these same trends were occurring in New South Wales, Australia.

To do so, they analyzed patient records between 2001 and 2010 to determine how many people were getting their vitamin D levels tested and what the average vitamin D levels were in these years. Overall, the researchers collected 41,177 records over the study period.

“These increases suggest a greater awareness within the medical community regarding the importance of vitamin D status to effective healthcare,” the researchers stated.

The researchers also found that average vitamin D levels increased over the study period with the highest levels being reported in 2010.

Despite the overall increase in vitamin D tests and vitamin D levels, 33% of men and 40% of women were vitamin D deficient, with levels less than 20 ng/ml. The average vitamin D levels were 23.24 ng/ml and 20.44 ng/ml, respectively.

The researchers call for further research on vitamin D testing and vitamin D levels in at-risk subpopulations to help improve the effectiveness and delivery of healthcare services.