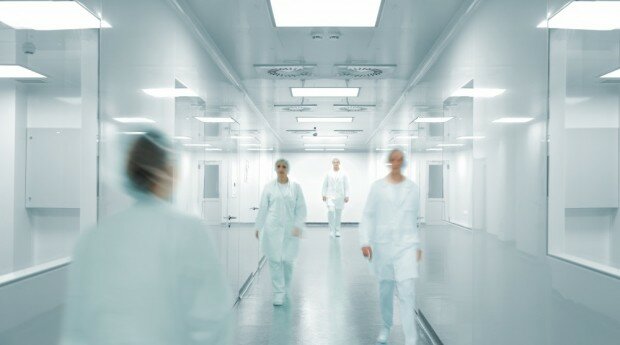 A significant decline in vitamin D status among children undergoing heart surgery was associated with the use of a machine that takes over heart function, according to research published in Anesthesiology. Cardiopulmonary bypass is a machine used to temporarily take over heart and lung function during heart surgery.

The prospective observational study was conducted at the Children’s Hospital of Eastern Ontario. The 58 participants had a mean age of 8.4 months and were scheduled for elective or semi-elective heart surgery.

The authors also found that lower postoperative vitamin D status was associated with the need for fluids and catecholamines, “two established measures of cardiovascular and immune dysfunction.” Duration of intubation – used to assist with breathing during surgery – was also associated with lower vitamin D levels following surgery.