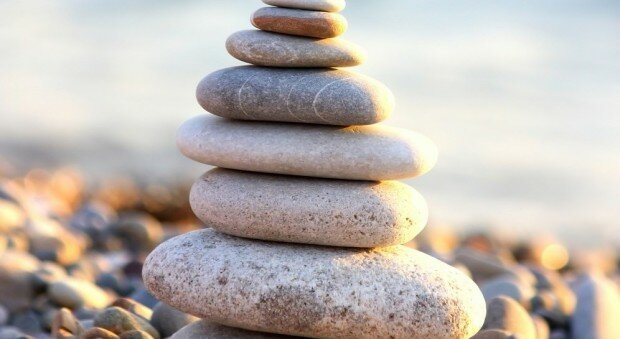 Research published online in AIDS reports that women who start HIV treatment late in the course of their infection gain significantly fewer CD4 immune cells if they have insufficient vitamin D levels.

CD4 cells are a type of white blood cell that fights infection. CD4 cell count indicates the stage the HIV or AIDS virus is in the patient. People with CD4 count below 200 are considered to have AIDS.

The researchers assessed 204 HIV-positive women who began treatment with antiretrovirals later than usual in the course of their infection. Eighty-nine percent of the women in the study were vitamin D deficient. The researchers found that, after 2 years of HIV therapy, the women with insufficient vitamin D levels gained an average of 134 CD4s, while those who were considered vitamin D sufficient gained 188 CD4 cells.

The authors conclude, “There may be biological mechanisms that explain the effect of vitamin D insufficiency on late CD4 cell recovery after HAART [highly active antiretroviral therapy] initiation.”