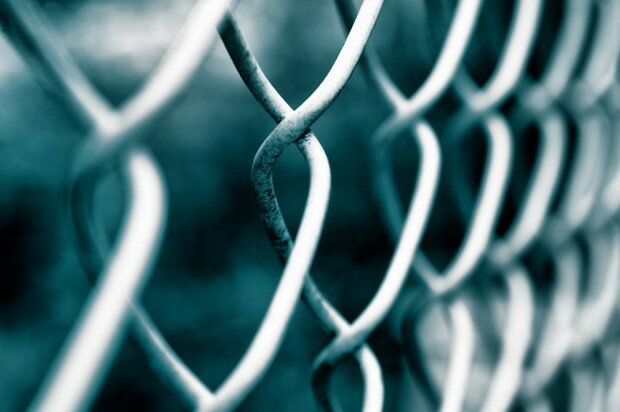 A recent study published in PLOS ONE has found that low vitamin D levels are common among prison inmates.

The researchers found that 67% of the prison inmates were insufficient or deficient in vitamin D, meaning levels less than 30 ng/ml.

Additionally, prison inmates who were under maximum security had significantly lower vitamin D levels compared to those in medium or minimum security facilities.

The researchers call for a prison health policy that includes maintaining healthy vitamin D levels, which could cut back on the costs of healthcare among inmates.

This entry was posted in Vitamin D news. Bookmark the permalink.

4 Responses to Vitamin D levels of prison inmates: A problem?