Vitamin D during adolescence crucial for bone geometry, according to new research 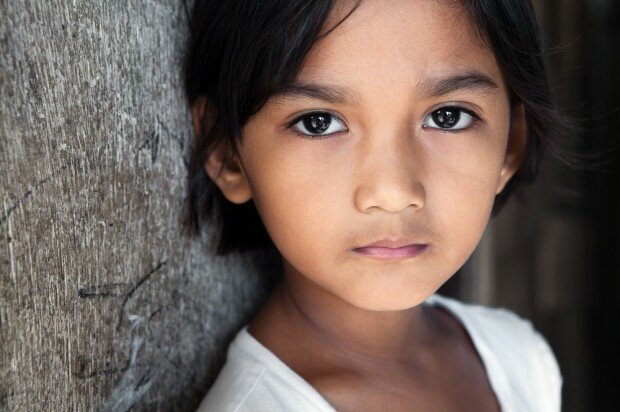 A new look at an old randomized controlled trial has found that vitamin D supplementation during adolescence positively affects bone geometry of the femoral neck.

Initially, researchers were interested if vitamin D influenced bone mass density. They found that it did, for both the low dose and high dose groups, but only in the girls.

However, no one to date had looked at whether the vitamin D supplementation affected the geometry and structure of bone.

In this analysis, researchers found that once again, vitamin D supplementation affected the girls but not the boys.

“To our knowledge this (study) is the first to demonstrate a measurable positive effect of vitamin D supplementation on bone geometry in girls but not boys, during a critical time of growth and peak bone mass accrual… If confirmed and sustained into adulthood, these observed changes would be anticipated to translate into a reduced risk of hip fractures in elderly years.”

7 Responses to Vitamin D during adolescence crucial for bone geometry, according to new research