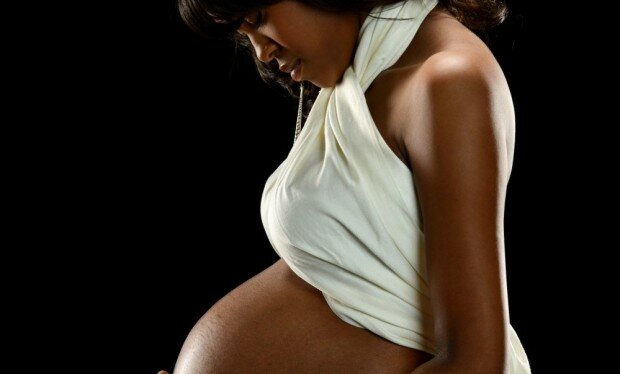 Women undergoing in vitro fertilization may want to increase their vitamin D levels to up their chances of getting pregnant, according to new research published in the Canadian Medical Association Journal.

The study published last week reports that women with sufficient vitamin D levels were significantly more likely to get pregnant following in vitro fertilization (IVF) compared to those with insufficient or deficient levels. IVF is a major treatment for fertility issues in which a woman’s egg is fertilized by sperm outside the body.

Researchers at Mount Sinai Hospital in Toronto examined 173 Canadian women undergoing IVF treatment between the ages of 18 and 41. Vitamin D status was assessed in all participants within 1 week of removal of eggs from the woman’s ovaries.

The authors conclude that more research is needed, as the mechanism by which vitamin D affects fertility is still unclear. For the time being, the authors believe vitamin D supplementation may be a cost effective way for improving fertility. They add that examining vitamin D levels as part of routine fertility assessment may be beneficial.