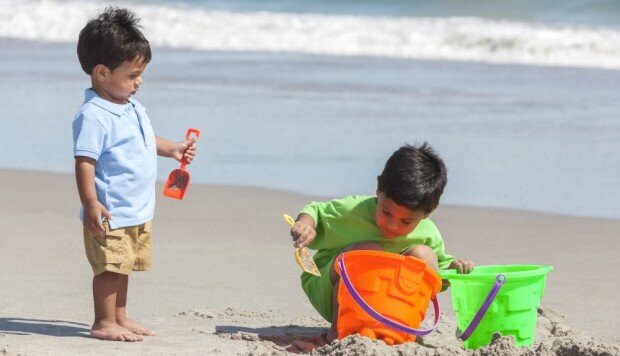 Research shows that vitamin D levels are low following pediatric heart surgery, most likely due to children’s D deficiency prior to surgery.

The study, which will be published next month in Anesthesiology, is the first research to look at vitamin D levels and supplementation in children with congenital heart disease (CHD). The Children’s Hospital of Eastern Ontario (CHEO) Research Institute and Cardiovascular surgery program teamed up with the Canadian Critical Care Trials Group to investigate consequences of cardiac surgery on vitamin D levels of infants and children with CHD.

The study included 58 children who had heart surgery at CHEO. Doctors collected blood samples immediately following heart surgery and found that most of the children had low vitamin D levels. Upon further investigation, the researchers discovered the reason behind the widespread deficiency. “Our results show that almost all children are Vitamin D deficient post-operatively as a result of borderline acceptable levels prior to surgery, combined with a 40% decline during the operation,” Dr Dayre McNally, a clinical researcher at CHEO explained.

Additionally, the researchers report that children with lower post-operative vitamin D levels were more likely to require life-sustaining therapies including medications to support heart function and longer duration of assisted breathing support. The children with lower vitamin D levels were also more likely to stay in the Intensive Care Unit for longer periods of time.

“The importance of Vitamin D levels and supplementation in healthy infants and children is well established. Now we have more compelling evidence that children with congenital heart disease require even higher levels of Vitamin D intake in the months preceding surgery,” Dr McNally explains.

The researchers have wasted no time at all. They’ve already designed a study to investigate a new approach to vitamin D supplementation in children with CHD.