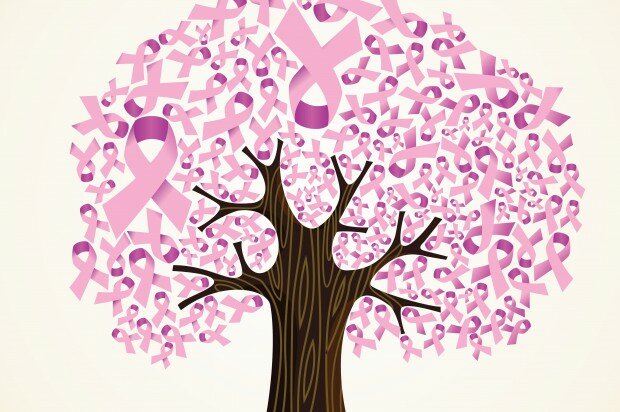 A recent study published in the journal Breast Cancer Research and Treatment found that vitamin D deficiency was associated with an increased risk of breast cancer among Asian women.

Cancer is defined as a disease caused by uncontrolled division of abnormal cells in a part of the body. Researchers have theorized that vitamin D plays a role in cancer through its ability to regulate cell growth.

The researchers found that vitamin D deficient women had 27% increased odds of having breast cancer than women with sufficient vitamin D levels. This association did not significantly vary by menopausal status.

“Given the growing burden of breast cancer in Asia and dearth of studies examining the association between vitamin D and breast cancer risk in Asian women thus far, this study provides a meaningful evidence for potential preventive effect of vitamin D on breast cancer for this particular population.”