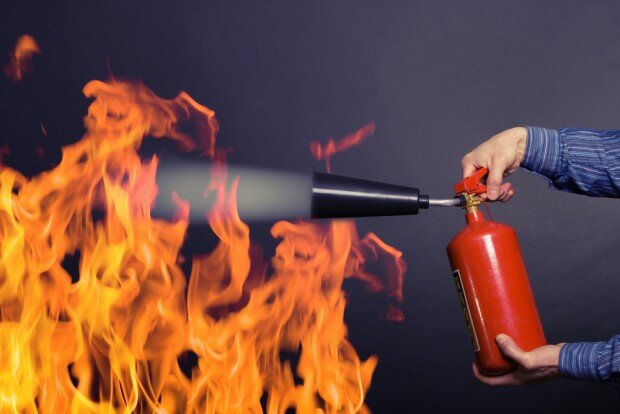 Dr. Bruce Hollis, a renowned vitamin D researcher, reported that vitamin D supplements could slow or even reverse the progression of less aggressive prostate tumors without the need for surgery or radiation.

Research shows that inflammation plays a large role in the formation of prostate tumors. Since vitamin D has anti-inflammatory properties, researchers have speculated that vitamin D may have an effect on prostate cancer.

In a recent study led by Dr. Hollis, researchers provided insight on the role of vitamin D in prostate cancer. They randomly selected 37 men undergoing elective prostatectomies, which is a term for the surgical removal of all or part of the prostate. The men received either 4,000 IU of vitamin D daily or a placebo daily for 60 days before the surgery.

The researchers observed the men’s prostate glands after surgery. They found that many of the men who received vitamin D saw improvements in their prostate tumors, while the tumors in the placebo group remained the same or got worse.

Hollis concluded, “We don’t know yet whether vitamin D treats or prevents prostate cancer. At the minimum, what it may do is keep lower-grade prostate cancers from going ballistic.”