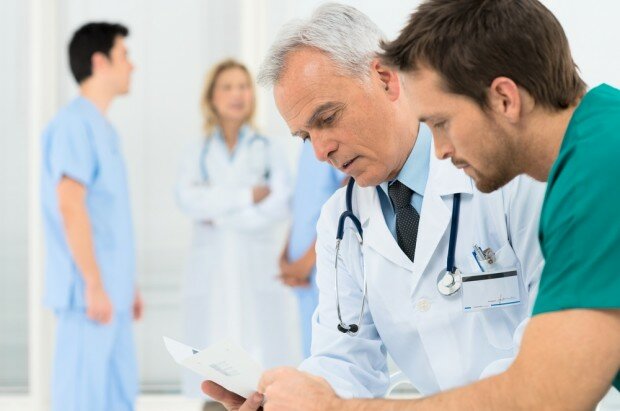 A new study has found that the number of people being diagnosed with vitamin D deficiency has tripled from 2008 to 2010 in the United States.

Some researchers believe that up to 75% of the United States population may not be getting enough vitamin D (levels below 30 ng/ml). With such a high percentage of people at risk for vitamin D deficiency, doctors are increasingly testing patients for vitamin D levels, to check if they are getting enough.

In the present study, researchers looked at data from the National Ambulatory Medical Care Survey to determine the changes in vitamin D deficiency diagnoses between 2007 and 2010. The National Ambulatory Medical Care Survey started in 1973 and has annually surveyed primary care physicians to help provide the public with information on the use of ambulatory medical care services all throughout the United States. The survey collects data on patient symptoms, diagnoses by physicians, and what type of medications are being ordered among other things.

“We emphasize the importance of providing consistent guidelines, testing procedures, and diagnostic criteria to healthcare providers so that they can make informed decisions when screening patients for vitamin D deficiency,” the researchers stated.