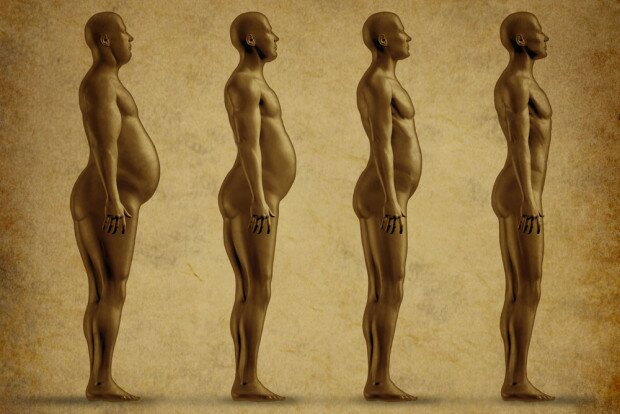 A recent study led by Dr. Luisella Vigna of the University of Milan found that vitamin D supplementation resulted in weight loss in obese and overweight people who are vitamin D deficient.

Prior research has found that low vitamin D levels are associated with obesity. However, whether vitamin D supplementation leads to weight loss has not been thoroughly investigated.

After six months, only those who took 100,000 IU per month achieved sufficient vitamin D status. Both groups who supplemented with vitamin D experienced a significantly greater weight decrease and reduction in waist circumference compared to the group who did not supplement.

“The present data indicate that in obese and overweight people with vitamin D deficiency, vitamin D supplementation aids weight loss and enhances the beneficial effects of a reduced-calorie diet.”

“All people affected by obesity should have their levels of vitamin D tested to see if they are deficient, and if so, begin taking supplements.”