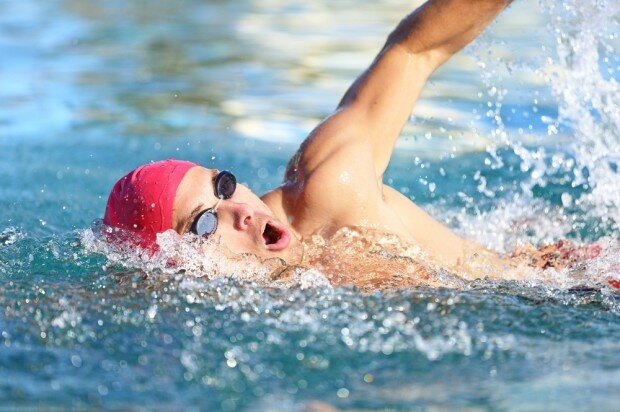 New research published in the journal Sports Health: A Multidisciplinary Approach has found that about a third of NCAA athletes in southern California have vitamin D insufficiency or deficiency.

Athletes need vitamin D to help promote strong muscles and bones and to help reduce the risk of falls and fractures during intense physical exercise. We’ve covered many studies on vitamin D and athletes in the past.

Researchers recently analyzed the vitamin D levels of Division 1 NCAA athletes at the University of Southern California in Los Angeles.

“In a large cohort of NCAA athletes, more than one third had abnormal vitamin D levels,” the researchers concluded.