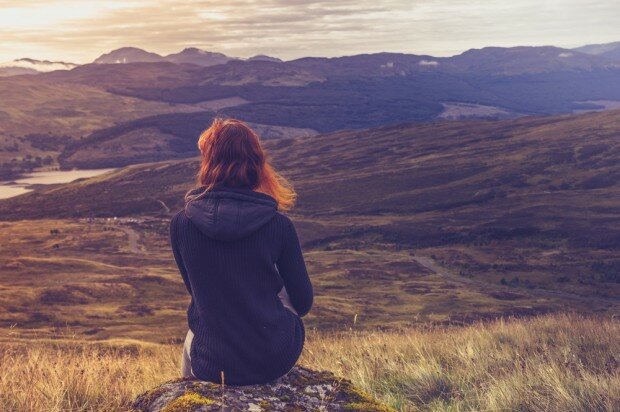 Researchers have found that vitamin D deficiency is associated with increased risk of death among patients with HIV.

Vitamin D deficiency is common among people with HIV, and previous research has shown several relationships between vitamin D and HIV. For example, past research has suggested that getting enough vitamin D may help boost response to HIV treatment.

However, few studies have looked at vitamin D as a marker of mortality in those with HIV.

In this cohort, people got blood tests often. For these particular patients in this case-control study, the patients were followed for a median 44.6 months. They wanted to know if vitamin D was associated with risk of death.

What they found is that for every twofold increase in the latest vitamin D level drawn, there was a 46% reduced risk of dying. The median time between last blood draw and event of death was 3.1 months.

They recommended further study looking if vitamin D supplementation could help in HIV patients and reduce their mortality risk.