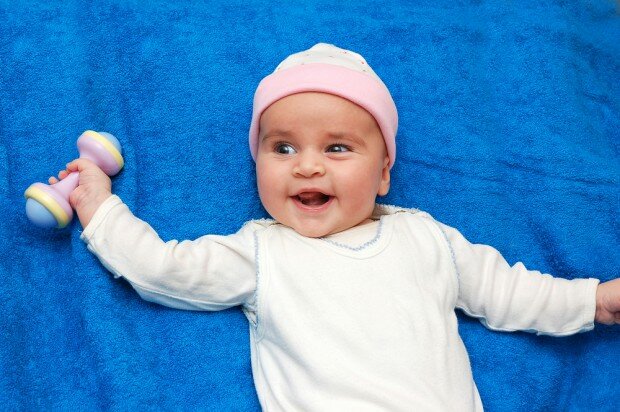 New research out of London has found an association between vitamin D status in mothers during pregnancy and muscle strength in their children.

However, to date, no research has looked at the relationship between maternal vitamin D status during pregnancy and muscle strength and development in offspring.

In the current study, researchers measured vitamin D levels in 678 women from the Southampton Women’s Survey who were in late stages of pregnancy. Then, four years after their children were born, they measured grip strength and muscle mass in their children who were at four years of age.

What they found is that the mothers with higher vitamin D levels had offspring with greater grip strength.

Lead researcher Dr. Nicholas Harvey stated, “These associations between maternal vitamin D and offspring muscle strength may well have consequences for later health; muscle strength peaks in young adulthood before declining in older age and low grip strength in adulthood has been associated with poor health outcomes including diabetes, falls and fractures.”

Professor Cyrus Cooper commented on the study saying, “This study forms part of a larger program of research at the MRC Lifecourse Epidemiology Unit and University of Southampton in which we are seeking to understand how factors such as diet and lifestyle in the mother during pregnancy influence a child’s body composition and bone development.”