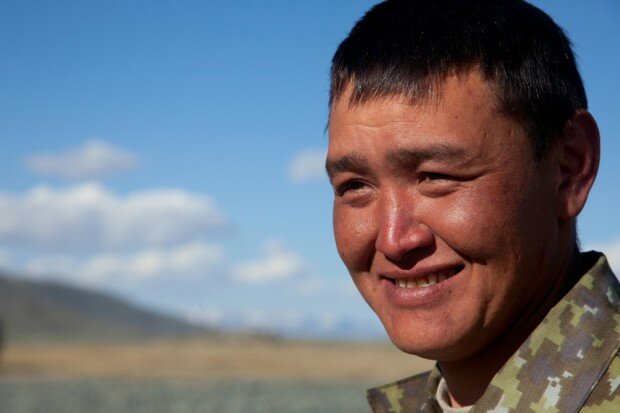 Recent research says, people infected with hepatitis C virus (HCV) and HIV are less likely to respond to pegylated interferon plus ribavirin (PEG/RBV) – a treatment for HCV – if they have low vitamin D levels.

Vitamin D deficiency is common in people with HIV and HCV. A correlation between vitamin D levels and PEG/RBV treatment response in co-infected people had not been assessed until the present study by the Vienna HIV & Liver Study Group.

This group of researchers recruited 65 people with HCV and HIV who had record of a liver biopsy and virologic response data. They determined vitamin D status from stored blood samples collected within 1 month before HCV therapy began.