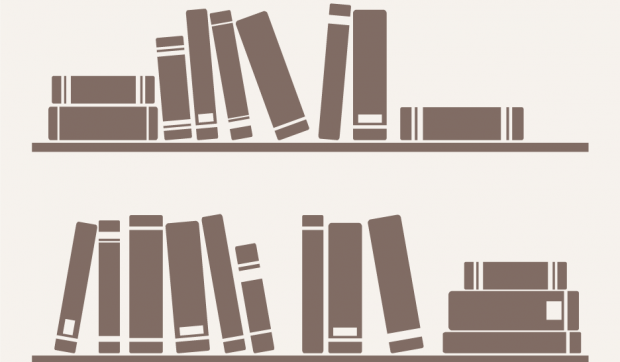 A recent study found that low doses of vitamin D and calcium taken together offered little protection against dementia for older women.

The randomized, double-blind, placebo-controlled trial included 4,143 women aged 65 and older without cognitive impairment at the start of the study. The women were randomly assigned to a treatment group supplemented with 400 IU vitamin D and 1,000 mg calcium or a control group taking a placebo. The participants supplemented daily for an average of 8 years.

The researchers found that the women supplementing with vitamin D and calcium developed cognitive impairments at the same rate as those in the placebo group.

“I think the definitive study will just look at the effects of vitamin D,” said lead author Dr. Rebecca Rossom.

Katherine Tucker of Northeastern University, who was not involved in the study stated, “Some recent studies suggest that too much calcium could have negative effects. The preponderance of evidence shows that vitamin D is protective, but some studies have shown no effect.”

The researchers recognize that since the study ended, the Institute of Medicines recommendation for vitamin D for people over 70 years has increased to 800 IUs. They point out that their study findings are only relevant to women taking the low amounts of vitamin D and calcium.

“The next step is to test a higher dose of vitamin D. Higher doses will bring a study population to an achieved blood level that has been associated with reduced risk of cognitive decline in (past) studies.”