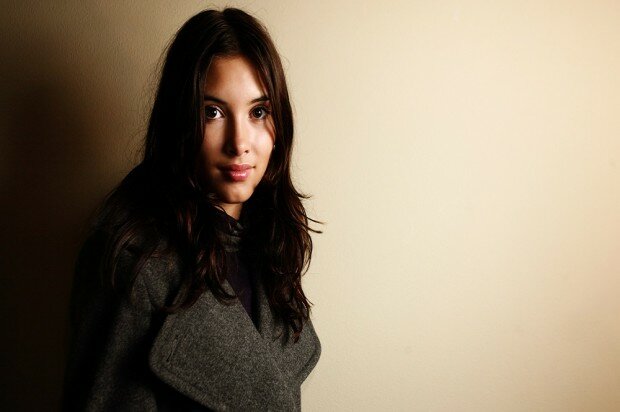 Research continues to show a clear link between vitamin D deficiency and increased risk of multiple sclerosis (MS). Some intervention studies also show that vitamin D supplementation may be able to help prevent or slow progression of MS.

In recent years, Iran has seen a dramatic increase in the prevalence rate of MS. But why? Recently, researchers have presented a novel hypothesis in the Journal of Neurology, Neurosurgery & Psychiatry.

Iran is a country with historically low prevalence of MS. Sitting so close to the equator, the country receives an abundance of sunshine and vitamin D, so the historically low incidence fits with research and knowledge on vitamin D and MS.

Yet, between 1989 and 2006, there was an 8.3-fold increase in incidence of MS. Why? Researchers, led by Drs Julia Pakpoor and Sreeram Ramagopalan, have speculated that perhaps the Iranian Revolution is the culprit.

In 1979, the Iranian Revolution led to a drastic shift in politics and cultural ideals. The new body of government pushed out Western influences and became an Islamic republic. Government laws reflected those found in Islamic ideologies.

One such law was the requirement of women to completely cover themselves when in public. Without direct sun exposure to the skin, the body is unable to make vitamin D. Thus women in Iran are getting much less vitamin D now than prior to the Iranian Revolution, and has been confirmed by research comparing the vitamin D levels of veiled women verse non-veiled women.

Has this veiling practice led to the dramatic increase? Researchers say, could be. Since the Revolution, Iran has experienced an increasing prevalence and incidence of MS, particularly among pregnant women.

“Vitamin D repletion is a critical public health issue for Iranians both within and outside Iran, and could help prevent an emerging MS epidemic in this population,” the researchers stated.