In Finland, rates of type 1 diabetes have finally leveled off 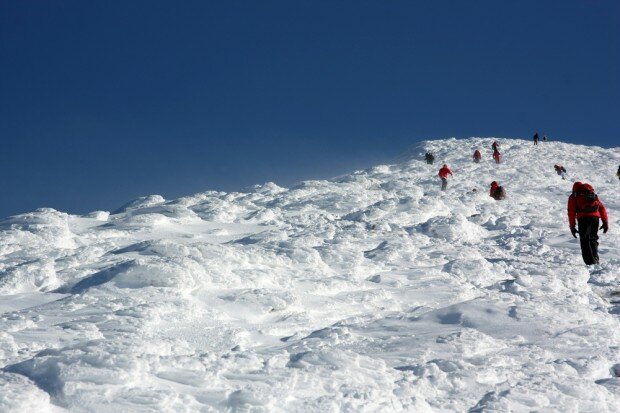 In Finland, rates of type 1 diabetes have finally leveled off, according to new research.

T1D is an autoimmune disease, unlike type II diabetes. In T1D, autoantibodies destroy insulin-producing beta cells, so the body can’t produce enough insulin to handle glucose in the blood.

The researchers speculate that vitamin D food fortification policies may have finally curtailed the rise in type 1 diabetes. They speculate:

“The encouraging observation in this study is that the incidence of T1D in Finnish children younger than 15 years has ceased to increase after a period of accelerated increase. This may be due to changes in the environment, such as vitamin D intake. The amount of vitamin D recommended for supplementation in infants had been reduced to one-tenth since the 1950s, during which time the incidence of T1D increased 5-fold. The fortification of dairy products with vitamin D after 2003 may have contributed to the leveling off of T1D incidence.”

3 Responses to In Finland, rates of type 1 diabetes have finally leveled off