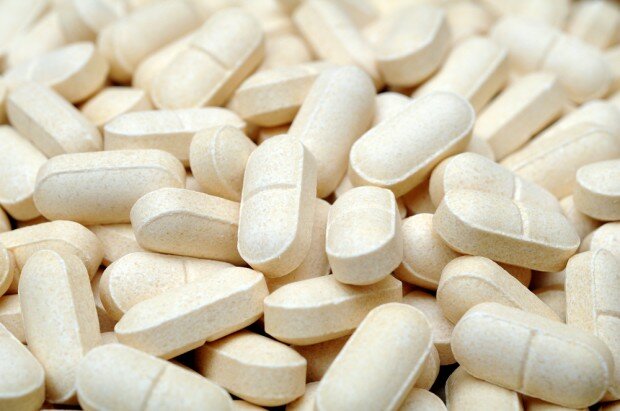 As far back as 1938, researchers in Russia have known  that ultraviolet B radiation, the type of radiation responsible for vitamin D production, improved running speed in college athletes. Furthermore, the Russian and German Olympic teams may have used ultraviolet B therapy to improve athletic performance in their team members in the 1960’s and ’70’s.

The participants were randomly assigned to take a daily placebo pill or a multivitamin containing creatine monohydrate, coffee arabica fruit extract, calcium, and 1,000 IU of vitamin D3 for 30 days.

They found that those taking the multivitamin had significantly greater drive distance and improvements in set average and peak velocity compared to the placebo group.

“Careful interpretation of these data is encouraged due to their preliminary nature and need to be followed-up with a larger and longer investigation.”

One Response to Does a vitamin D-containing multivitamin improve golf performance?