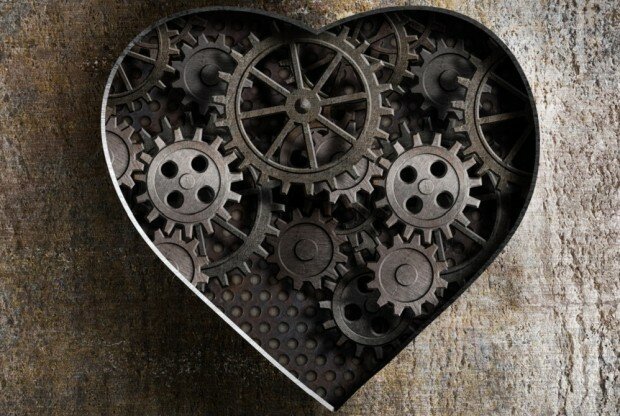 In a new study out of Qatar, researchers have found that severely vitamin D deficient athletes may have smaller hearts compared to athletes sufficient in vitamin D.

Cardiovascular health is very important to athletes. The intense exercise of athletes depends on having a healthy heart, and, at the same time, leads to changes in the heart.

The researchers then divided the groups based on vitamin D levels into severely deficient (less than 10 ng/ml), deficient (10 – 20 ng/ml), insufficient (20-30 ng/ml), and sufficient (greater than 30 ng/ml) groups.

Overall, the researchers found that severely deficient athletes showed significantly smaller cardiac structure in all but one of the markers when compared to insufficient and sufficient athletes. Additionally, after final adjustments for age, body surface area, and ethnicity, they found a positive relationship between vitamin D levels and five of the cardiac structure markers. In other words, the higher the vitamin D level, the healthier these markers were.

The researchers noted a few limitations. First, they didn’t included data on cardiorespiratory fitness, training volume, and intensity of exercise. Additionally they only collected data on athletes who competed at the national level and trained for more than 6 hours a week, meaning their results cannot be generalized to other populations.

The researchers call for future randomized trials looking at the effects of vitamin D supplementation on cardiac size in severely deficient and deficient athletes.