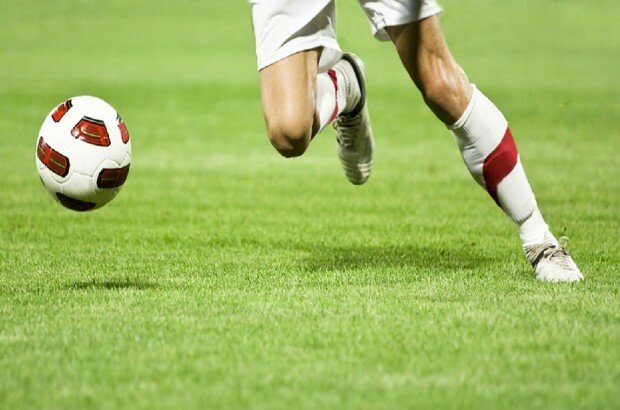 Those watching the World Cup this year have witnessed professional soccer players from all around the world compete against each other. Skills and training are major factors in determining which team will be named champions, and a new study has found that vitamin D may be a factor, as well.

Published in PLoS One, the study examined the effects of vitamin D on muscle strength, aerobic capacity, speed, and how off season affects vitamin D and performance in professional soccer players.

The results of the current study were meant to add to the existing evidence, specifically among soccer athletes, and provide more insight for sport scientists, coaches, and players on how to improve performance.

Researchers out of Greece enrolled 67 male professional soccer players who were not supplementing with vitamin D.

In line with previous research, the study found a significant relationship between high vitamin D levels and increased exercise performance at both times. Vitamin D levels were also significantly higher during their off season compared to their competition season.

The researchers believe that the increased sun exposure during the summer off season contributes to increased vitamin D levels. Interestingly, they suggest that exercise-induced stress may play a role in vitamin D status as levels were higher during times of reduced training and exercise.

“Analysis of our results showed that vitamin D levels are associated with neuromuscular performance and aerobic capacity in professional soccer players,” the researchers concluded.