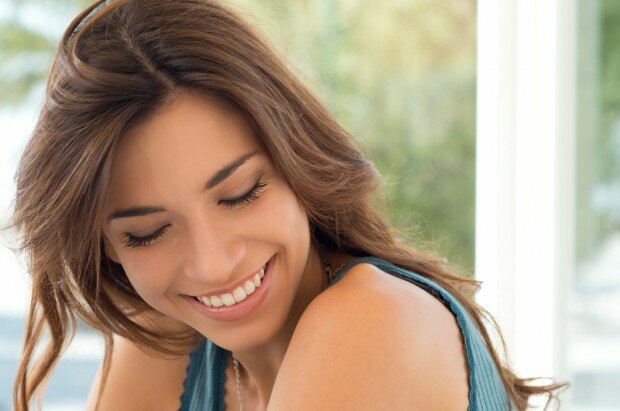 New research out of Costa Rica suggests that vitamin D deficiency may increase your risk of having severe asthma.

Asthma is becoming more and more prevalent throughout the world. If poorly managed, asthma can be severe and life threatening.

Researchers have become increasingly interested if vitamin D can help improve asthma, by improving lung function and decreasing the risk of attacks by boosting the immune system. A few small trials have shown that vitamin D may help the patients response to traditional asthma medications.

“We demonstrated that vitamin D insufficiency is frequent in asthmatic adults and that it is predictive of the risk of severe asthma,” the researchers concluded. “We suggest a randomized clinical trial to determine whether supplementation with vitamin D can reduce or modify asthma severity in adults.”