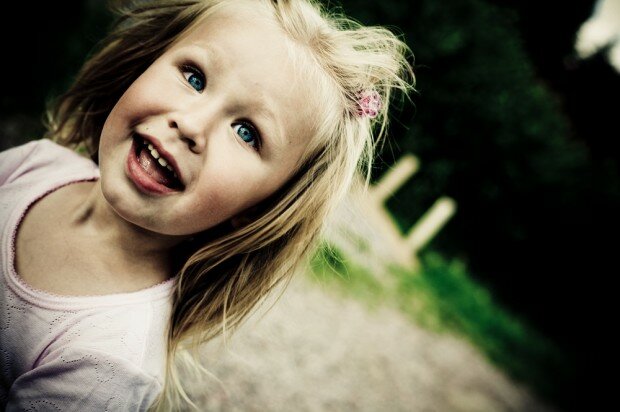 A new meta-analysis published in the journal Nutrients has found that in effort to prevent type I diabetes, vitamin D intake may be most important early in life.

Type I diabetes (T1D) is an autoimune disease acquired early in life, usually diagnosed during childhood or early adulthood. What happens is the body’s own immune system destroys insulin-producing beta cells, creating a state of insulin deficiency in the body.

Researchers believe vitamin D can help prevent T1D, but they’re still trying to figure out at what stage of development it’s most important. Some studies have shown that vitamin D has a protective association against T1D in offspring if the mother gets enough during pregnancy. And some studies show that if infants get enough vitamin D, they may reduce their risk of T1D later in life.

In the present study, researchers performed a meta-analysis, gathering all studies that examined vitamin D intake during pregnancy or early infancy and compared the intakes to risk of getting T1D later in life.

They also observed an effect in pregnant women, though the effect was more modest and not statistically significant. They observed a 5% reduction in risk in offspring getting T1D in the mothers who supplemented during pregnancy compared to those who didn’t. The mothers may not have gotten enough vitamin D in these studies to see a larger effect. The researchers also call for more studies on vitamin D intake during pregnancy and risk of offspring getting T1D, as there were relatively fewer studies of this type compared to supplementation in early infancy.

The researchers concluded, “Our findings suggest that vitamin D intake during early life is associated with a reduced risk of type 1 diabetes.”