Vitamin D may improve survival in a mustard gas attack, according to new study 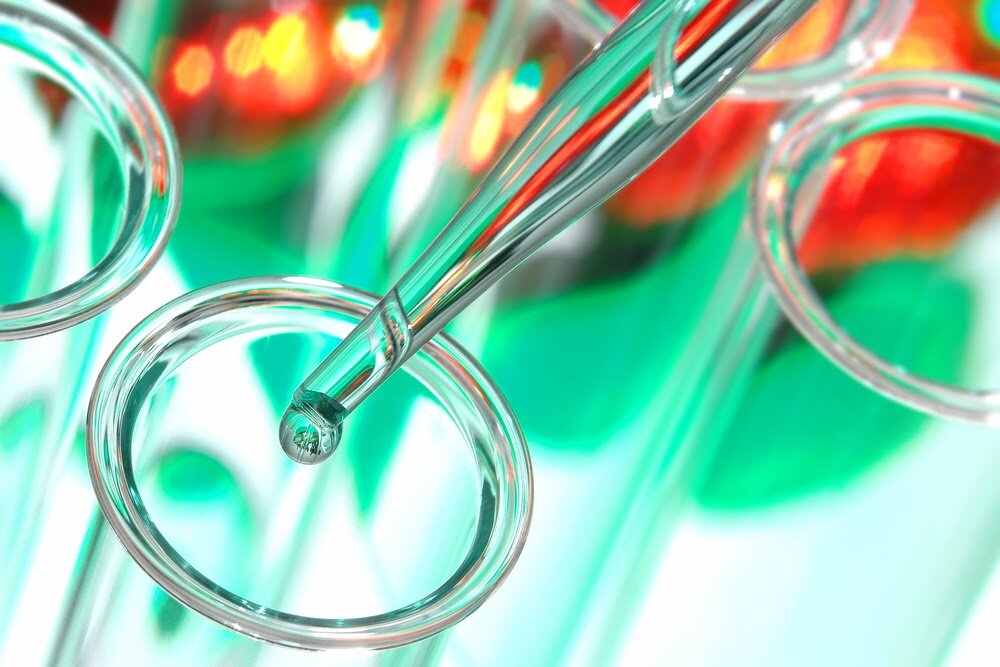 If not inhaled, mustard gas (sulfur mustard or SM) kills by eroding the skin and underlying attacking muscles and the internal organs. It literally eats through the skin and muscle like an acid that cannot be washed away.

Mustard gas has been used by about 10 countries in different wars, most recently by ISIS. To date, there is no effective treatment for mustard gas.

In April of 2016, researchers at Case Western Reserve University discovered the first treatment for mustard gas: vitamin D. It doesn’t prevent all deaths but prevents most of them.

The researchers administered 5 ng of 25(OH)D to mice. Now, a nanogram is one-one thousands of a microgram, which is equivalent to 40 IU. Also 25(OH)D is more potent than vitamin D, by a factor of 10, on average. If you do the math, 5 ng of 25(OH)D is .005 mcg, or .2 IU, of vitamin D for a mouse that likely weighs around 20 grams or so. Therefore, the doses of 25(OH)D they used on the mice are comparable to our recommendations for vitamin D supplementation in humans (6,810 IU for the average 150 lb adult).

First, they anesthetized the mice and found the lesion area that would kill all the mice (Figure A). Then, they gave half of the next batch of mice vitamin D. They found that with vitamin D, the mustard gas was less erosive and the mice were much more likely to survive (Figure B).

“In conclusion, this study establishes that SM exposure to skin sustains skin vesication including formation of inflammatory foci at the site of exposure. Local skin destruction is accompanied by progressive weight loss that contributes to mortality. Our results provide the first evidence that early intervention with 25(OH)D offers protection from SM induced injury.” 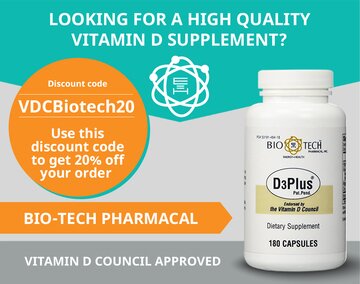 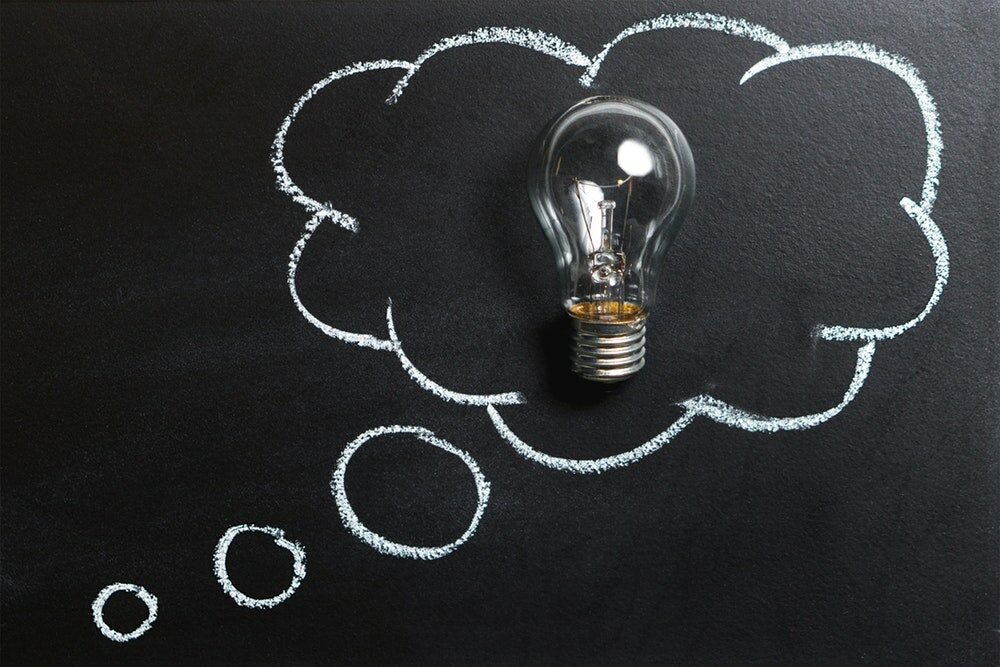 Yet another study finds low levels of vitamin D are associated with an increased risk of developing dementia.