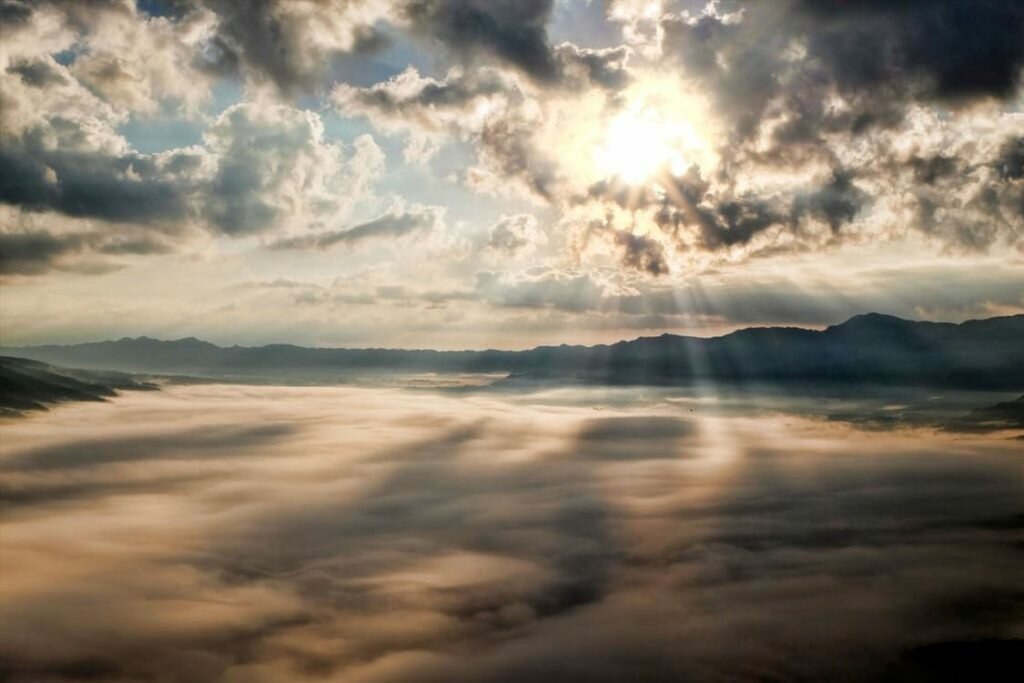 This issue of Photochemical and Photobiological Sciences contains 15 perspectives that seek to distinguish the contribution of vitamin D-dependent and vitamin D-independent pathways, initiated by UV radiation exposure, to beneficial health outcomes.

The themed issue will be formally published on March 15, 2017. However, all content will be available as open access for 6 months, starting February 6, 2017. The themed issue is titled ‘The health benefits of UV radiation exposure through vitamin D production or non-vitamin D pathways.’ All one must do to gain access is register, free of charge.[1]

Throughout history, there have been pendulum swings regarding sun exposure. In ancient history, the sun was worshipped as the source of life. In the early part of the twentieth century, sun exposure and vitamin D were used to treat rickets and tuberculosis. In the 1920s, Coco Chanel arrived back from a boat cruise with a deep tan, setting off interest in tanning. In the 1930s, the U.S. government promoted sun exposure, especially for children. In the 1970s, the specter of ozone decreased, resulting in increased UVB doses and increased risk of skin cancer and melanoma. This led to the development of sunscreens and public health messages to either avoid the sun or slather on sunscreen when in the sun. Australia was at the forefront of this movement because the European-ancestry inhabitants had skin type suited for low-UV dose as in northern Europe, and because the ozone hole was discovered over Antarctica. Slip! Slap! Slop! became the order of the day, and school children were not allowed to participate in sports unless they wore long sleeves and a hat.

With more information regarding the health benefits of UV exposure and vitamin D given to the public, the pendulum is starting to swing back towards a healthy attitude towards sun exposure. Thus, it is a good sign that this themed issue was organized in part by Australians.

The papers in this themed issue generally start with the premise that both higher 25-hydroxyvitamin D levels (called vitamin D levels hereafter) and UV exposure are linked to better health outcomes. The researchers examined whether vitamin D status could explain the benefits of UVB exposure and, if not, what might be the non-vitamin D roles of UV exposure.

Geographical ecological studies often find lower risk of certain diseases where solar UVB doses are higher, and these findings are generally supported by observational studies related to vitamin D levels. However, randomized controlled trials (RCTs) using vitamin D have not supported many of these studies. [2],[3]

However, a major reason that RCTs may fail to find beneficial effects of vitamin D supplementation is that they are generally based on the guidelines for pharmaceutical drugs, not nutrients. The assumptions for drug trials are that the only source of the agent is in the trial, and that there is a linear dose-response relation. Neither assumption is satisfied for vitamin D. Robert Heaney outlined the guidelines for RCTs to examine nutrient effects.[4]

The research community has widely accepted that outdoor physical activity reduces the risk of cardiovascular disease, independently of vitamin D. Additionally, UVA exposure releases nitric oxide from subcutaneous nitrogen stores, resulting in lower blood pressure. In addition, both human and animal model studies have found that there appears to be both vitamin D and non-vitamin D effects of UV exposure on risk of multiple sclerosis. Three RCTs have found reduced incidence of cancer from vitamin D supplementation, a point missed in the paper by Marshall and Byrne.[6] While a mouse model study did find that UV exposure reduced the progression of intestinal cancers, it had no effect on incidence. Thus, there appears no need to invoke non-vitamin D mechanisms to explain how UVB exposure reduces risk of cancer.

For the parent vitamin D, which is released mainly when there are reductions in adiposity. Some evidence is presented to support the proposal that skeletal muscle provides a substantial site of sequestration of 25(OH)D, protecting this metabolite from degradation by the liver, which may help to explain why exercise, not just outdoors, is usually associated with better vitamin D status.

[8] Abhimanyu, Coussens AK. The role of UV radiation and vitamin D in the seasonality and outcomes of infectious disease. Photochem Photobiol Sci. 2017 Jan 12. 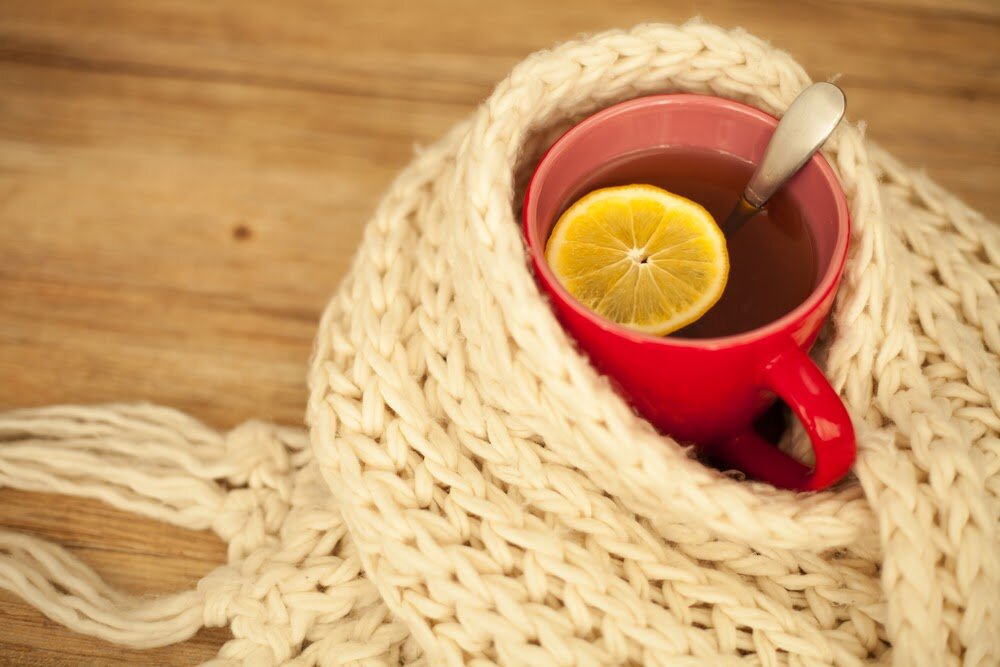 Dr. Cannell discusses a recent study that confirmed his hypothesis that vitamin D supplementation reduces the risk of colds and influenza.