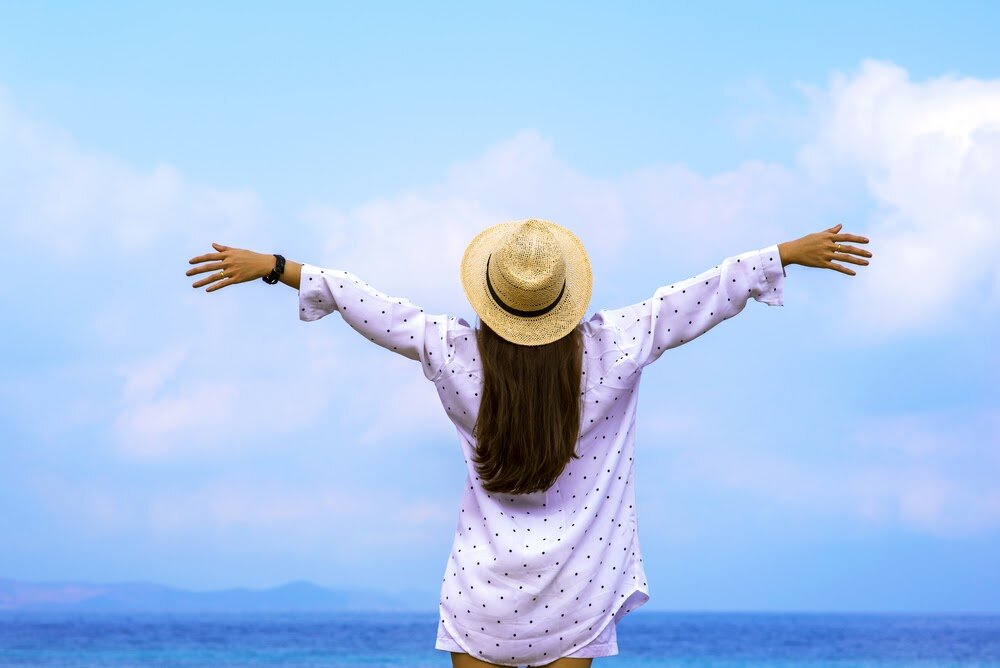 For the first time, a study has reported the direct response of human cells upon exposure to sunlight, beyond the synthesis of vitamin D and production of melanin.

Sunlight exerts important biological effects on human skin. In fact, sun exposure has been shown to play a role in a variety of health outcomes, including strengthening the immune system. While vitamin D has been shown to increase the expression of anti-microbial proteins, researchers have also wondered if there are additional components to sunlight that may improve the immune system.

They obtained T cells from both mouse cell cultures and human blood and exposed them to blue light, present in the sun’s rays. T cells are a type of white blood cell responsible for identifying and destroying foreign invaders.

The researchers tracked the molecular pathway activated from light. They found that when exposed to low levels of blue light (−2), T cells became more mobile. This response was due to the synthesis of hydrogen peroxide, a compound released by white blood cells in the presence of infection. Hydrogen peroxide activates a signalling pathway to increase T cell movement.

Senior researcher of the study, Gerard Abhern, PhD, provided insight on this finding:

“We all know sunlight provides vitamin D, which is suggested to have an impact on immunity, among other things. But what we found is a completely separate role of sunlight on immunity.”

He went on to state,

“T cells, whether they are helper or killer, need to move to do their work, which is to get to the site of an infection and orchestrate a response. This study shows that sunlight directly activates key immune cells by increasing their movement.”

The researchers called for in vivo studies to further validate these findings.

A meta-analysis found that people who received weekly or daily, but not monthly, vitamin D reduced their risk of acute respiratory tract infections.