Rickets is a skeletal disorder caused by a deficiency in vitamin D, calcium or phosphorous. This disorder primarily affects infants and is typically due to a lack of vitamins and minerals in the mother’s blood during pregnancy. These deficiencies prevent adequate bone formation in the fetus, resulting in soft and fragile bones. Symptoms that accompany rickets include fractures, skeletal deformities, skin discolorations resembling bruises and stunted growth. This condition can be treated by vitamin D supplementation or adequate sunlight exposure.

Some symptoms of this disorder, such as fractures and skin discolorations, are similar to those resulting from physical abuse. Because of these similarities, there have been instances in which multiple unexplained fractures in various stages of healing (MUFVSH) are detected on infants with rickets, and are incorrectly diagnosed as “physical child abuse”. As a result of this misdiagnosis, the infants are taken away from their families by Child Protective Services (CPS).

A recent article by Dr. John Cannell and Dr. Michael Holick examines two case studies in which infantile rickets were initially misdiagnosed as infant abuse. Both infants (2 and 4 months old) were winter-born, breast-fed, of normal weight at birth and did not receive any vitamin D supplementation, despite the recommendations of the American Academy of Pediatrics. The infants’ mothers were of African American and European American origin, had normal pregnancies and uncomplicated deliveries. In both cases, radiologists followed guidelines established by the Academy of Pediatrics’ Committee on Child Abuse and Neglect (AAPCCAAN) when examining the infants. MUFVSHs found on X-rays, unexplained bodily swellings and failure to thrive all led to the false diagnoses of physical abuse. A bone biopsy, which is significantly more effective than X-ray examination for detecting rickets, was not conducted on either infant. CPS removed the infants from their households and investigated their parents for alleged infant abuse.

Both infants were returned to their homes six months after forensic psychiatrists confirmed that the parents did not have mental illnesses, eyewitnesses testified the parents were never abusive and expert radiologists attributed the fractures to infantile rickets. After three months of supplementing the deficient infants with vitamin D (one was given 2000 IU/day and the other 3000 IU/day) and 250 mg of calcium, the infants began thriving and displayed no more signs of rickets.

In these two cases, the parents were fortunate enough to have their infants returned to them after months of thorough investigations. Unfortunately, not all infants with rickets taken by CPS are returned, and innocent families continue to suffer as a result of inaccurate diagnostic procedures. Solutions include using bone biopsies as a standard of diagnosis, and taking preventative measures against rickets by means of increased sunlight exposure and vitamin D and calcium supplementation. 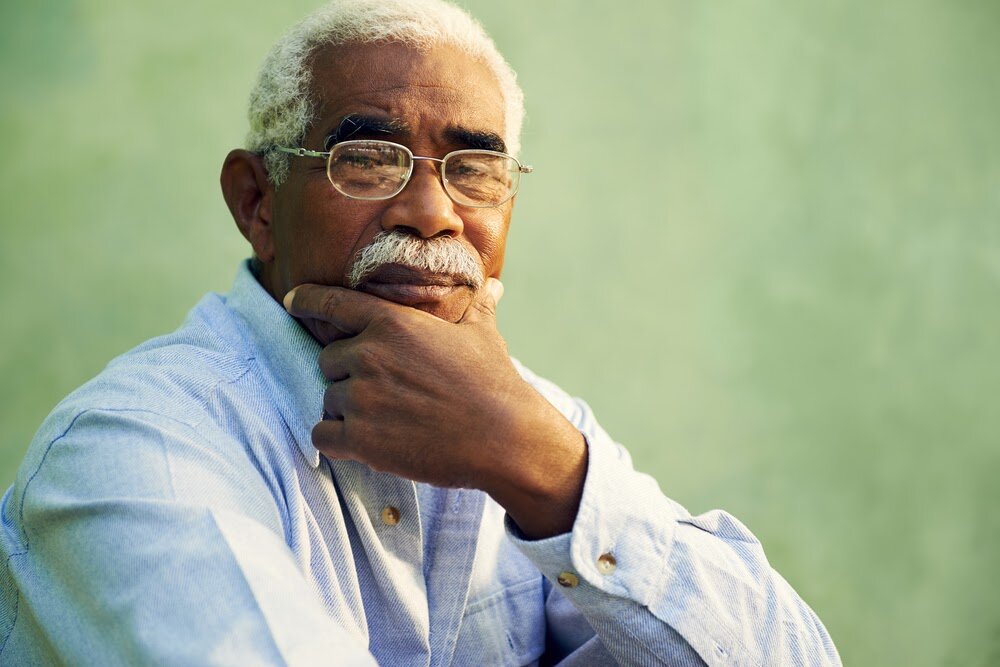 A recent study found that vitamin D levels above 32 ng/ml are associated with reduced risk of mortality caused by coronary heart disease.