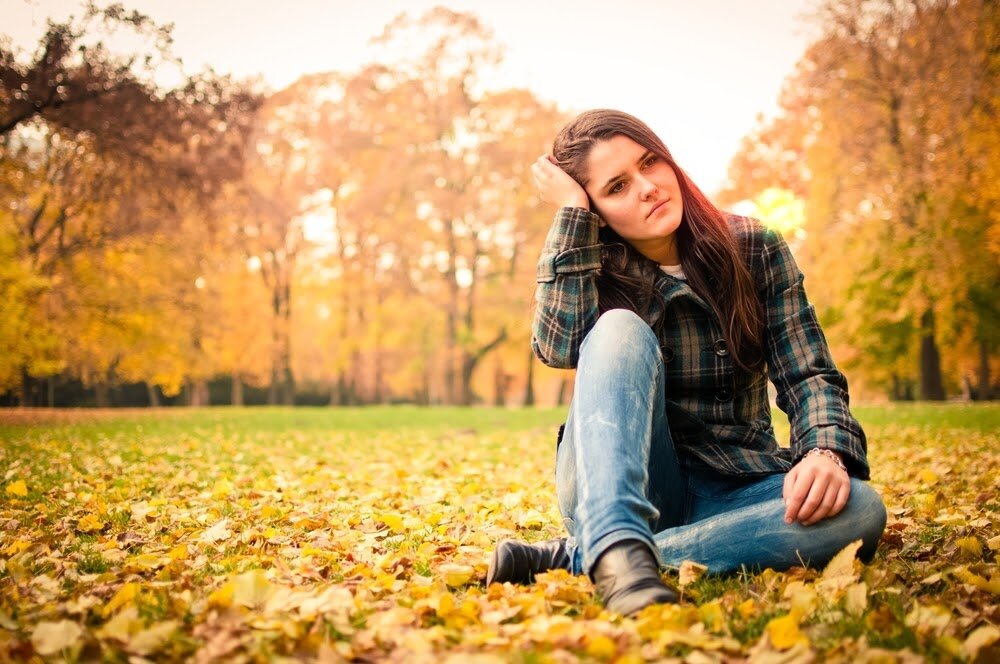 While the cause of PCOS remains unclear, research suggests that vascular endothelial growth factor (VEGF) dysregulation likely plays a role in its development. Women with PCOS have significantly higher levels of VEGF than women without PCOS.

Research has also found that VEGF is the key mediator in the development of ovarian hyperstimulation syndrome (OHSS), a medical condition that women with PCOS are at risk for developing. OHSS is a condition in which the ovaries become swollen, resulting in rapid weight gain, abdominal pain, vomiting and shortness of breath.

A total of 68 vitamin D deficient women with PCOS were enrolled in the RCT. The women were divided into two groups; 35 of the women were assigned the vitamin D group and 18 were placed in the placebo group. The treatment group received 50,000 IU of vitamin D3 once weekly for eight weeks, and the control group received a matching dummy pill for the same duration.

Before and after the intervention, the researchers measured vitamin D levels and various hormones, such as progesterone and testosterone. They were also interested in whether vitamin D supplementation led to clinical improvements. They specifically looked at hirsutism, presence of acne, blood pressure and intermenstrual intervals. Hirsutism refers to the presence of male-pattern hair growth in women, which is a common symptom of PCOS.

“In conclusion, we have demonstrated that vitamin D supplementation in vitamin D-deficient women with PCOS significantly decreases serum VEGF levels correlating with a significant decrease in serum triglycerides. These data suggest a possible molecular mechanism by which vitamin D mitigates PCOS symptoms.”

The researchers continued to state,

“[The data] also underscores the need to investigate a potential role of vitamin D treatment in the incidence or severity of ovarian hyperstimulation syndrome in women with PCOS undergoing follicular stimulation.”