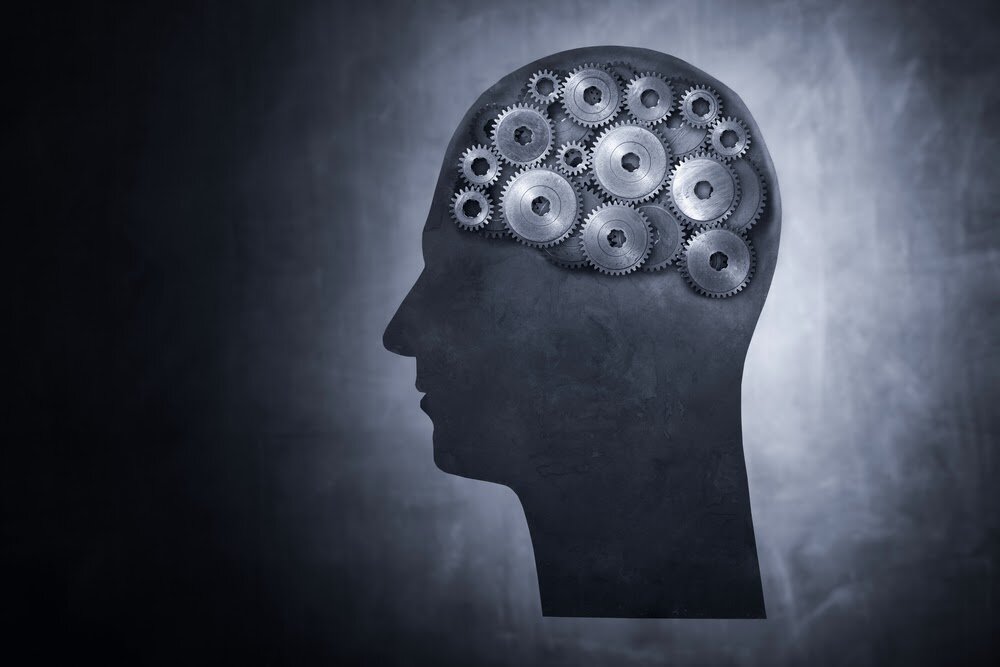 A recent Mendelian randomization study published in the journal Neurology found that lower vitamin D status is a risk factor for Alzheimer’s disease.

Approximately one in nine people age 65 and older has Alzheimer’s disease (AD), affecting a total of 5.4 million Americans. The devastating disease will continue to cause a significant social and economic burden until an effective prevention method has been discovered.

In recent years, observational studies have provided evidence supporting the association between low vitamin D levels and increased risk of AD. However, these findings are limited due to the study design’s inability to prove causation. Thus, researchers recently aimed to clarify the causal relationship between vitamin D and AD by conducting a Mendelian randomization study design.

The researchers assessed four genetic variants (known as single nucleotide polymorphisms or SNPs) that are strongly associated with lower vitamin D status. They wanted to know whether people who are genetically prone to vitamin D deficiency have higher odds of developing AD.

The researchers discovered that for every reduction in vitamin D status by one standard deviation (SD), the risk of AD increased by 25%.

For example, to decrease vitamin D levels by 1 SD on the natural log-transformed scale:

“Our [Mendelian randomization] analysis provides evidence to support a causal role of vitamin D in the risk of AD.”

“While previous work has identified possible risk factors for AD such as cholesterol and blood pressure with much larger effect sizes, our results identify vitamin D as an additional factor that can provide a smaller yet important reduction in risk. This provides critical insight into a disease that remains poorly understood and furthermore offers a simple mechanism for individuals to decrease their risk of AD by ensuring vitamin D sufficiency.”

The researchers called for long term randomized controlled trials to assess the use of vitamin D supplements for the prevention of AD. 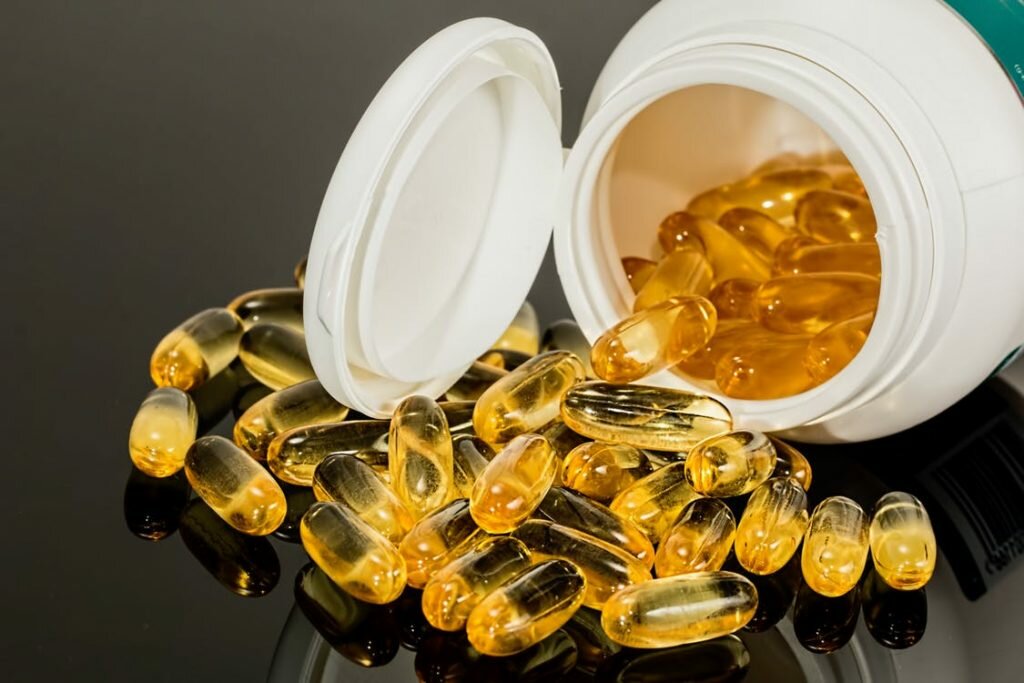