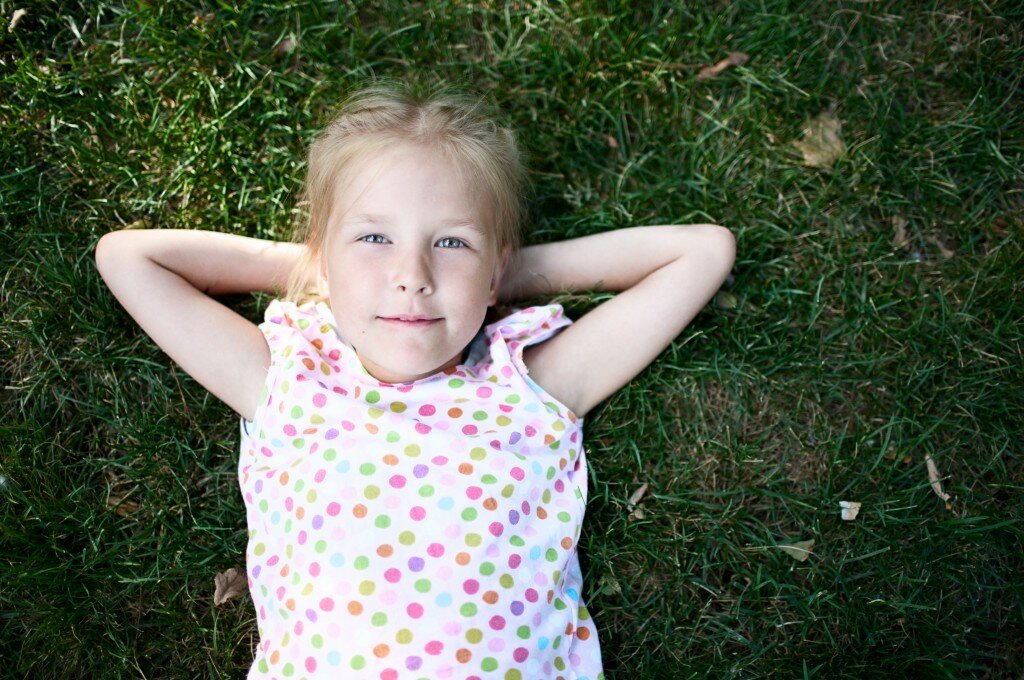 In a new randomized controlled trial, researchers have found that low dose vitamin D supplementation during pregnancy had no effect on their children’s respiratory health in early childhood.

Past research has shown that, for adults, low vitamin D levels are associated with an increased risk of respiratory disorders.  Additionally, researchers report that vitamin D supplementation may decrease the burden of respiratory infections.

Stephen Goldring, MD, at the Department of Pediatrics of Imperial College London, and colleagues conducted a follow up study of the children of women who were participants in a randomized controlled trial using vitamin D supplementation during pregnancy.

Participants in the original trial included women who were 27 weeks pregnant and either Asian, Middle Eastern, African American, or Caucasian. The women were randomized to 800 IU vitamin D2 daily until delivery, single oral dose of 200,000 IU vitamin D3, or no treatment.

The researchers report that median umbilical cord vitamin D levels at delivery were significantly lower in the control group (7 ng/ml) compared to the daily dose group (10.5 ng/ml) and the large one time dose group (10 ng/ml). They found no difference in the appearance of wheezing, prevalence of eczema (skin irritation), allergies, or lung function between the three groups. The authors found increased asthma medication use and a higher prevalence of lower respiratory infections in the offspring of those in the large one-time dose group.

The authors do offer an explanation for these findings. “…supplementation with vitamin D only started at 27 weeks of gestation. It is known that immune cells develop much earlier in fetal life, and that airway development to the respiratory bronchioles is complete by 16 weeks gestation. It may be that supplementation earlier in pregnancy, or indeed pre-conception, is necessary for protection against childhood wheezing.”

Given the slim effect vitamin D had on cord blood levels, the authors recommend future studies explore the safety and efficacy of higher dose vitamin D supplementation. There are some trials in this realm currently underway. 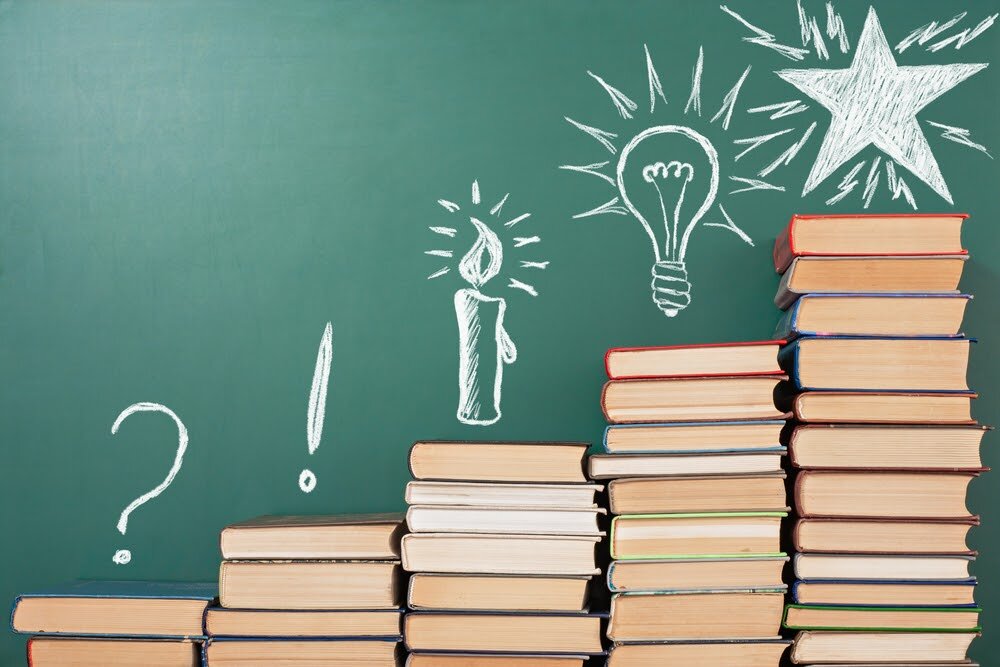 How much evidence is needed for change to occur?

Dr. Cannell discusses the resistance of mainstream medicine to recognize vitamin D for it’s role in autism prevention and treatment.