A recent meta-analysis found that there was a 21% increased risk of kidney cancer in those with low vitamin D levels compared to individuals with higher vitamin D levels.

Kidney cancer, also known as renal cancer, is the 13th most common type of cancer worldwide with more than 50,000 new cases reported each year. Like several other chronic conditions, risk factors for this disease include smoking, hypertension, obesity and genetic inheritance.

Previous studies have linked vitamin D status to several types of cancer, including breast, prostate, colorectal and kidney cancer. Research has evaluated the relationship between vitamin D and kidney cancer; however, results have been unclear and many have called for a more quantitative analysis on the effect that vitamin D may have on this condition.

Due to the inconclusive findings regarding the link between vitamin D and kidney cancer, a group of researchers conducted a meta-analysis in order to further explore this relationship. The meta-analysis design plays an important role in research, because it condenses the results from several relevant studies, and creates a comprehensive analysis of the findings based on statistical significance.

All available research on the topic was compiled and included in the analysis if the following criteria were met:

“Our present findings suggest that higher levels of circulating 25-hydroxyvitamin D could reduce the risk of kidney cancer by 21%.”

It is important to note the strengths and limitations to this study. The large sample size and strict inclusion criteria increased the strength of findings. Also, no obvious heterogeneity was observed between the studies, meaning that the selected research was comparable, since the studies did not have any significant variation in design or results. The individual studies adjusted for important confounding factors such as age, sex, and smoking status; however, the researchers noted that other unknown confounding factors could not be accounted for. Also, the studies were conducted in well-developed countries, meaning the results may not be representative of general population outside of these regions. Furthermore, the observational designs of the studies included proved association only, not causation. 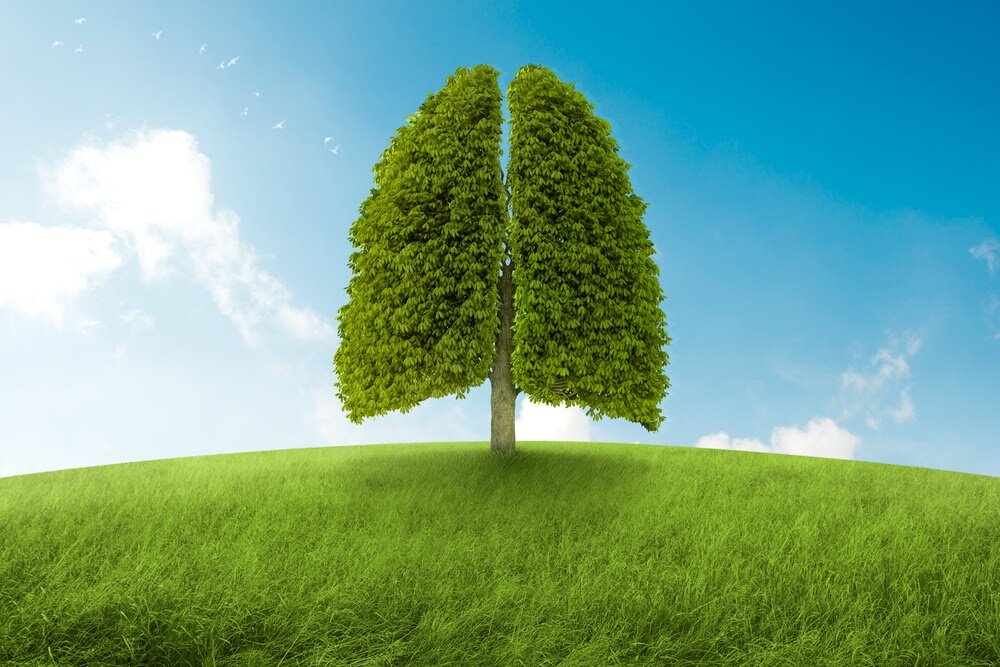