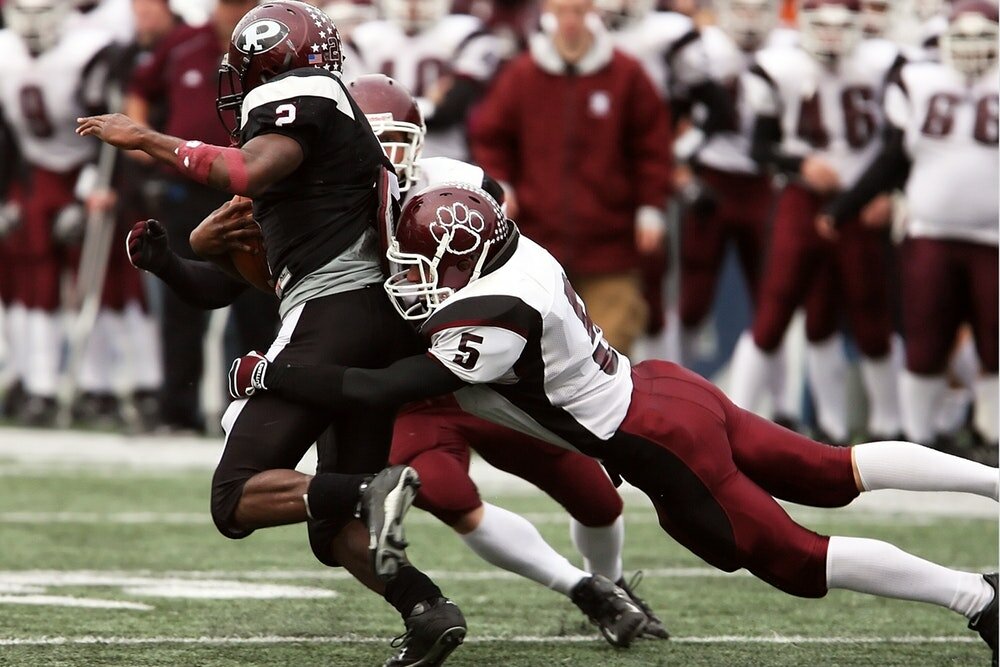 Whether a professional athlete or a weekend warrior, most who compete in sports become injured at some point. The most common sports-related injuries involve strains, sprains or fractures to the ankle, knee or hip. While some of these injuries may put an individual on the bench temporarily, others may be career-ending.

The risk for injury increases for those who are involved in contact sports. Football, for example, has one of the highest rates of injuries, making this one of the most dangerous sports today. Therefore, taking a proactive approach to injury prevention is key to success in this sport.

Despite evidence that supports vitamin D is crucial for athletic performance, up to 80% of National Football league (NFL) players and about 86% of college football players may be vitamin D deficient. This led researchers to evaluate the relationship between vitamin D status and lower limb and core muscle injuries among football athletes.

Participants who joined the 2015 NFL combine and had their vitamin D levels tested were included in the analysis. The NFL combine is a week-long showcase in which college football players perform physical and mental exams in front of NFL coaches, managers and scouts in hopes of moving on to play professionally. A total of 214 athletes met this criteria, and thus were included in the study.

“Inadequate vitamin D levels are a widespread finding in athletes at the NFL combine. Players with a history of lower extremity muscle strain and core muscle injury had a higher prevalence of inadequate vitamin D.”

This study was primarily limited by its design. When only evaluating individuals at one point in time, and not including an intervention, the researchers were unable to assess how vitamin D status may impact injury risk and overall athletic performance over time. Nevertheless, these findings add another dynamic to the hundreds of studies that have evaluated the role of vitamin D in athletic performance.

Therefore, the Vitamin D Council recommends athletes supplement with 5,000-10,000 IU/day when they are unable to receive safe, sun exposure to ensure their vitamin D needs are being met.

If you are an athlete and supplement with vitamin D, please consider emailing our team at [email protected] to share your story.

Rebolledo, B. et al. The Association of Vitamin D Status in Lower Extremity Muscle Strains and Core Muscle Injuries at the National Football League Combine. Arthroscopy: The Journal of Arthroscopic and Related Surgery. 2017. 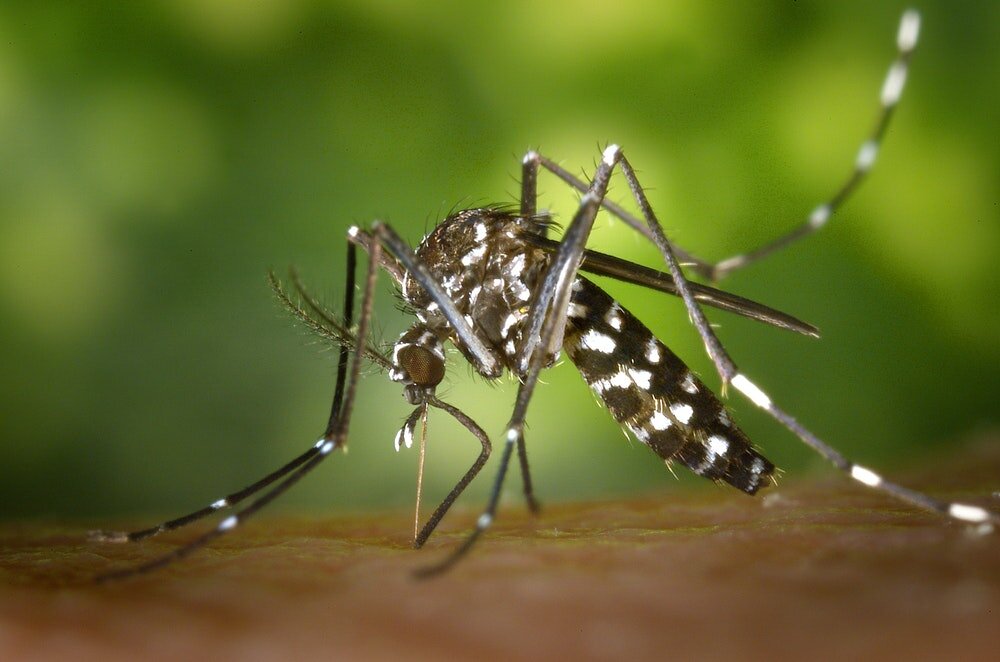 A recent study determined vitamin D supplementation of 4,000 IU was effective in mediating some immune components in response to the dengue virus.