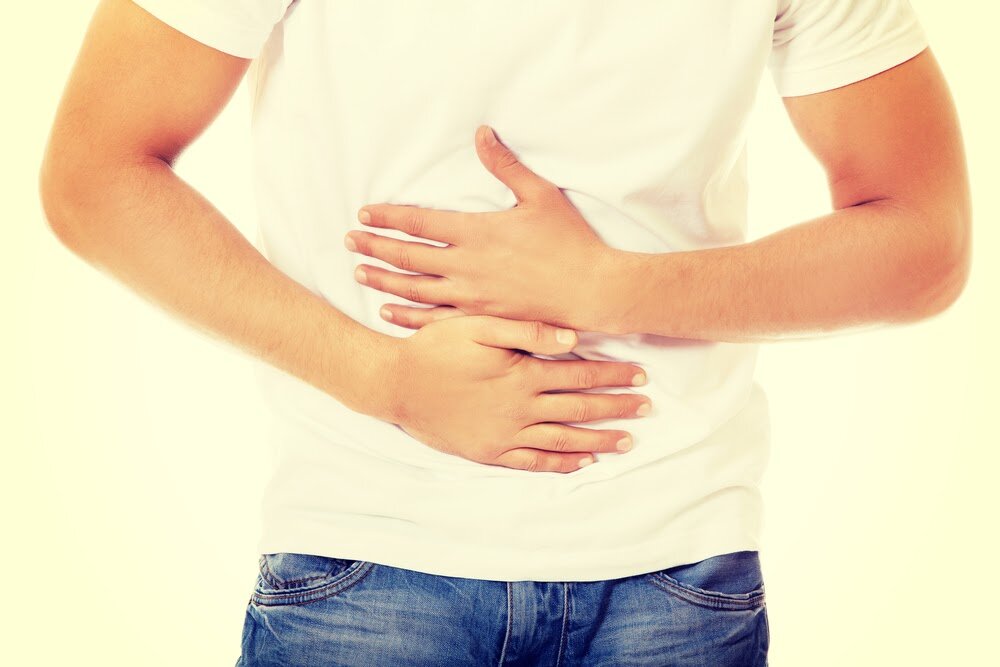 A recent study published in the journal Clinical Gastroenterology and Hepatology discovered that higher vitamin D levels may reduce the risk of relapse among ulcerative colitis patients.

Ulcerative colitis is a chronic, inflammatory bowel disease (IBD) characterized by inflammation in the large intestine, also known as the colon. The inflammation causes the lining of the colon to develop tiny open sores, known as ulcers. The presence of both ulcers and inflammation results in abdominal discomfort.

UC occurs due to an abnormal response by the body’s immune system. The immune system is meant to protect the body from infection and viruses. However, for those with UC, the immune system mistakes food, normal gut flora and other materials in the intestines for foreign substances, causing the body to send white blood cells into the lining of the intestines. This leads to the chronic inflammation and ulceration that is characteristic of UC.

Due to the vital role that vitamin D plays in the immune system and inflammation, researchers have taken interest in the relationship between UC and vitamin D. Research has shown that mice without vitamin D receptors (VDR) developed severe inflammation of the gastrointestinal tract, and the administration of active vitamin D lessened this effect of VDR deficiency on the development of severe colitis. Furthermore, studies have found that low vitamin D status is linked to increased disease severity in patients with IBD. In a recent study, researchers sought to evaluate the effects of vitamin D on the risk of relapse for patients with UC.

The researchers conducted a prospective study of 70 patients with UC in clinical remission soon after their colonoscopies. Clinical remission was determined based on the Simple Clinical Colitis Activity Index (SCCAI) of less than or equal to two. Vitamin D levels were measured at the time of colonoscopy. A non-surgical procedure, called an endoscopy, was administered to all patients to determine the amount of inflammation present in the gastrointestinal tract. A Mayo endoscopic score quantified the severity of inflammation, with a score of 2 or higher indicating the presence of endoscopic inflammation. The researchers collected colonic tissues to further analyze the severity of inflammation. A Geboes score expressed the level of histologic inflammation present, with a score of three or higher signifying the presence of inflammation.

Over the following 12 months, the researchers recorded the occurrence of clinical relapse as defined by a SCCAI score of > 2, medication intensification or UC-related hospitalization. Here is what the researchers found:

“In this prospective cohort study of seventy patients with ulcerative colitis, we demonstrate for the first time that vitamin D level s are associated with baseline endoscopic and histologic inflammation severity during clinical remission, and are independently associated with the longitudinal risk of clinical relapse.”

The continued to state,

“These results suggest that vitamin D status is not only linked to current disease severity, but also has an impact on future risk of clinical relapse.”

The study consisted of several strengths. First, the cohort was prospective, providing clarity of chronological sequence. Second, the study was blinded, which limits biases. Third, all patients were in clinical remission, which allowed the researchers to isolate the relationship between vitamin D and risk of clinical relapse. Lastly, the study focused on specifically UC, rather than both types of inflammatory bowel disease (Crohn’s disease and UC). Research involving both types may be limiting, because there are differences in etiology and genetics between the two.

As with every study, it is important to recognize its limitations. The sample size was relatively small, limiting generalizability of the findings. Also, the study included only one baseline measurement of vitamin D status, which could fluctuate over the one year follow-up. Finally, the study design was observational, which cannot prove causality.

The Vitamin D Council recommends that all adults, especially those with impaired immune functioning or inflammation, maintain a healthy vitamin D status between the levels of 40-80 ng/ml. For most adults, this requires a daily vitamin D3 supplement of 5,000 to 10,000 IU. However, due to genetics, weight, frequency of sun exposure and other factors, you cannot determine the proper vitamin D regimen without testing your vitamin D levels. Take a look at our in-home vitamin D test kit for a convenient and affordable way to find out whether you are getting the vitamin D that your body needs.

The Vitamin D Council’s in-home test kit does not sacrifice quality for convenience, according to study

For those wondering about the accuracy of our in-home vitamin D test kits, a recent study discovered 25(OH)D levels from the dried blood spots provided 101% accuracy compared to serum analysis.