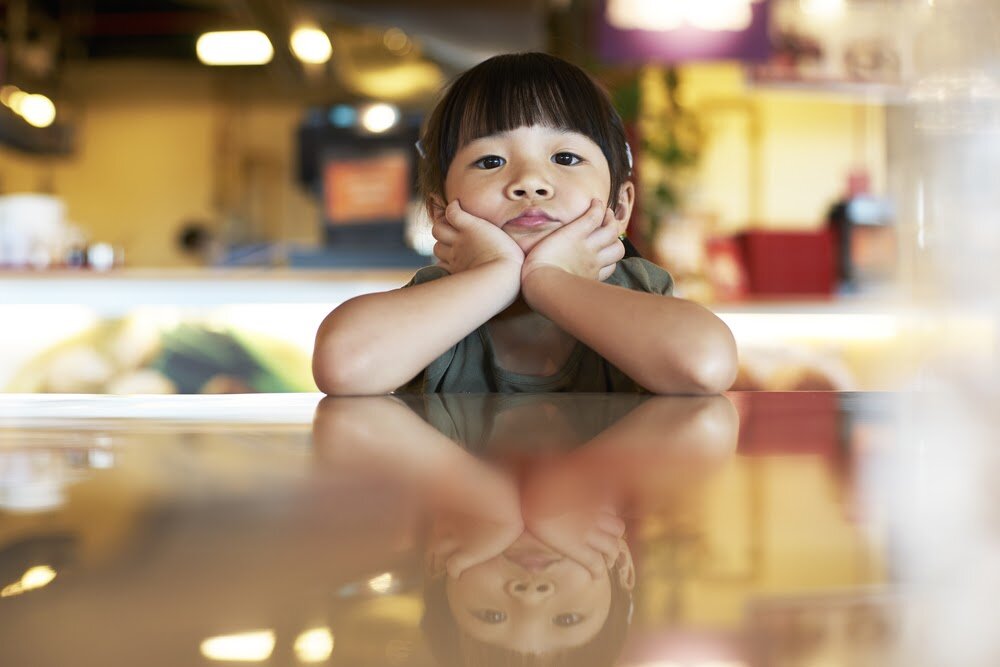 It is well established that autistic children have lower vitamin D levels than typically developing children. This was recently confirmed by a meta-analysis of 11 studies looking at affected and control children’s 25(OH)D levels, finding significantly lower levels in autistic children.[i]

Critics suggest that diet and sun exposure are causing the anomaly in 25(OH)D levels. That is, it is possible that autistic children spend less time in the sun and/or eat a diet with less vitamin D.

Researchers in China did an interesting study to determine if in fact autistic children receive less sun exposure or consume less vitamin D in their diet.

They compared the 25(OH)D levels of 42 children with autism to 40 typically developing children, finding the autistic children had 25(OH)D’s of 18.6 ng/ml compared to 28 ng/ml in the controls (P

Much more interestingly, the researchers found that the two groups of children spent about the same number of minutes per week in the sun – 44 minutes for ASD and 47 minutes per week for the controls (P=0.559).

A few additional points: if you are a member of the lay public, which is more, 164 IU or 4 mcg? The answer is that they are the same amount, but vitamin D is cursed with the anachronistic IU to measure weight.

In a recent RCT conducted by SAAD et al, autistic children who were given a daily dosage of 300 IU/KG/day experienced a dramatic improvement in their autism symptoms. The children in the current study averaged 7 years of age and weighed 27 KG. If these children received the same supplementation dosage as provided in SAAD et al’s study (if you ignore the 5,000 IU/day upper limit), they would have received 8,100 IU/day. This sounds like a lot, but it is only 200 mcg.

I’m convinced most studies under dose because they use IU and not mcg to measure weight. Why not go to mcg instead of IU?  That would make 125 mcg instead of 5,000 IU, which is the dose that most adults need to receive daily in order to maintain healthy vitamin D levels.

Vitamin D may be an independent predictor of Graves’ disease recurrence

A recent retrospective study discovered that low vitamin D status may act as an independent predictor of recurrence of Graves’ disease.