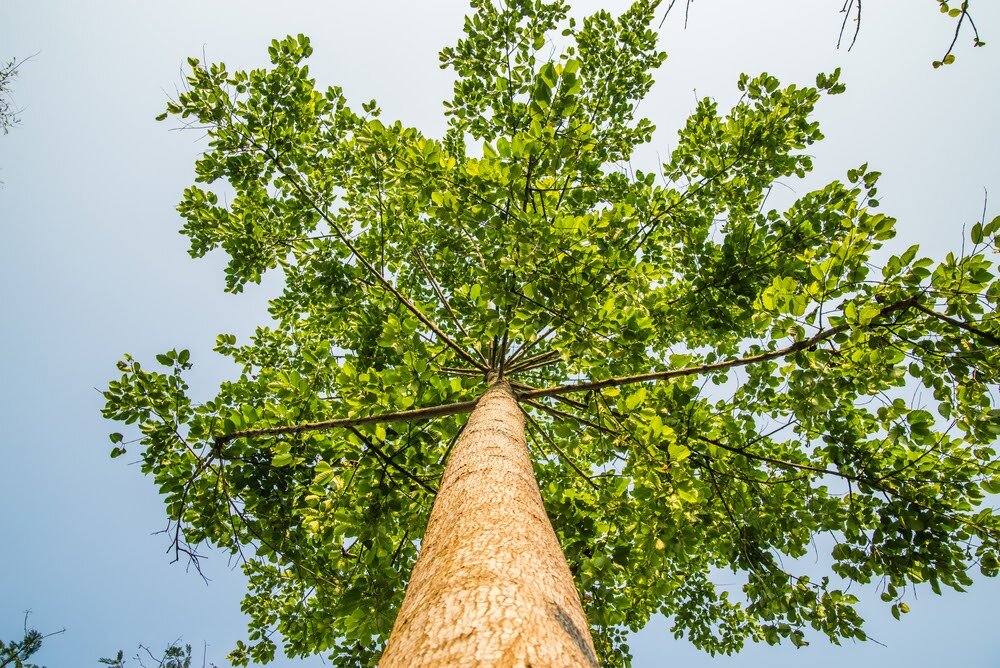 A new paper in the open-access journal PLoS One reported the relation between vitamin D level and mortality rates based on a study of 26,916 individuals from a European consortium.[1] The countries involved included Denmark, Germany, Iceland, the Netherlands and Norway. The average age of the participants at the time of enrollment ranged between 43 years in one German study to 76 years in the Iceland study. Average body mass index ranged from 23 in Denmark to 27 in one of the German studies. Women were slightly more represented than men. By the end of the studies, 6,802 participants had died. The average follow-up time varied from 7.5 to 17.8 years. While vitamin D levels can change with time, the authors reported that follow-up time did not affect the findings.