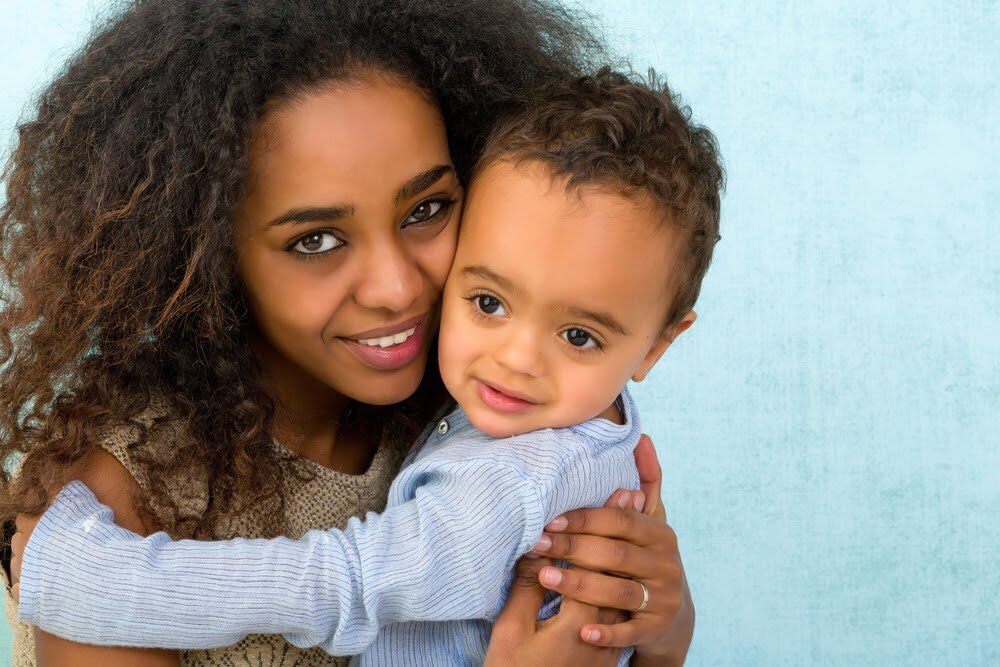 A recent study published by the journal Annals of Family Medicine (AAP) evaluated mothers’ preferences for providing their infants with vitamin D in a primary care setting.

The American Academy of Pediatrics (AAP) recommends mothers supplement their infants with 400 IU vitamin D per day, regardless of whether the infant is breastfed, partially breastfed or bottle-fed. However, adherence to these recommendations is low. Additionally, there is a lack of understanding regarding mother’s preference for supplementing their baby with vitamin D.

In an effort to better understand mothers’ habits for providing their infants with vitamin D, researchers provided a questionnaire to mothers with infants between the ages of 6 weeks and 5 months who were receiving primary care at the Mayo Clinic in Rochester, Minnesota. A total of 184 women were included in the study; 140 of which exclusively breastfed and 44 gave their infant both breast and fortified milk.

“Less than one-half the infants in this study met the AAP recommendation for vitamin D supplementation of breastfed and bottle-fed infants.”

Please refer to the Vitamin D Council’s recommendations for vitamin D supplementation during pregnancy and lactation. 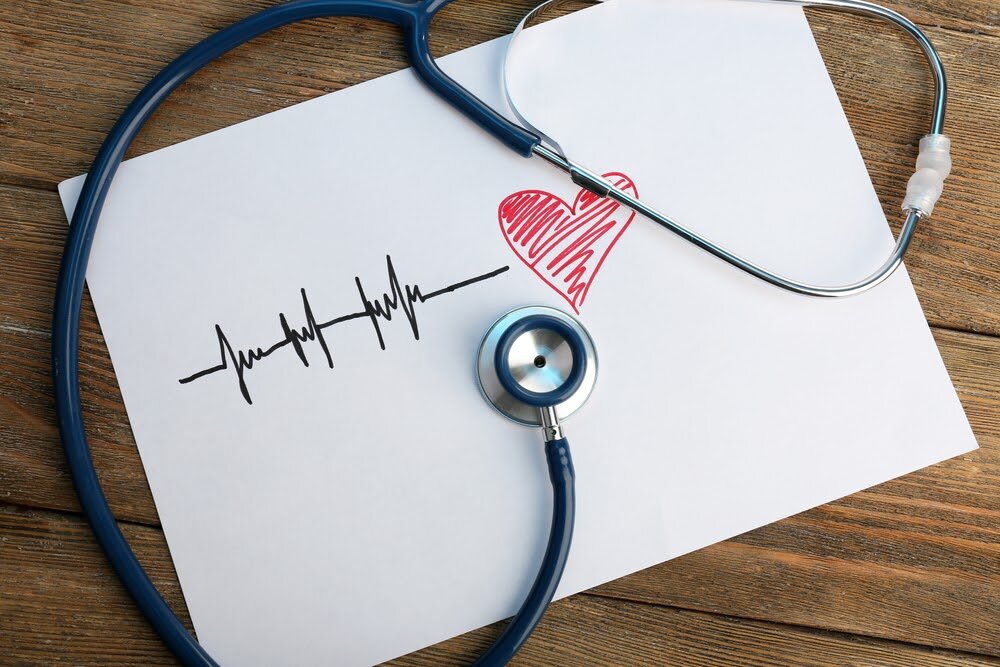