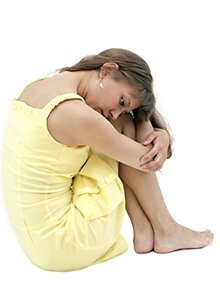 Major depressive disorder, commonly referred to as depression, is a mental disorder where extreme feelings of sadness can last for months, or even years.

People who are depressed have an extremely low mood and low self-esteem. They lose interest in activities they once enjoyed and tend to withdraw from others, unable to shake their feelings of hopelessness and despair.

Sunlight exposure and risk of depression

There are no reported studies linking ultraviolet-B (UVB) light to risk of depression. However, the symptoms of depression may intensify during the winter - what is known as Seasonal Affective Disorder (SAD). 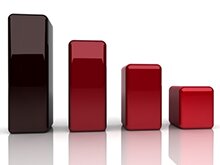 Low vitamin D levels may be related to depression rather than contributing to the disorder.

Vitamin D may lower the risk of depression by:

There are no reported studies showing that vitamin D supplements reduce the risk of depression. However, given the evidence, it is possible that vitamin D could have a positive effect on those who suffer from depression.

Based on studies of cancer, cardiovascular disease, and influenza, vitamin D levels above 40 ng/mL (100 nmol/L) may reduce the risk of depression. 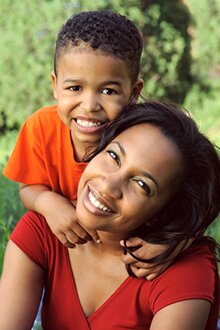 Treating vitamin D deficiency in people with depression may result in improvement in long-term health and quality of life.

According to a recent review, treating vitamin D deficiency in people with depression or other mental disorders may result in improvement in both long-term health and quality of life. Reports confirm that vitamin D has a positive affect on depression:

Do you want to find out more and see the research upon which this summary is based?  Read our detailed evidence summary on depression.