What is Alzheimer’s disease?

Alzheimer’s disease (AD) is a condition that causes memory problems and other cognitive functions that cause unpredictable changes in behavior. Usually, it’s progressive, which means it develops slowly and worsens over time. AD is the most common form of dementia. Dementia is the medical word used for loss of cognitive function that is serious enough to interfere with an individual’s daily life. Currently, there is no cure for AD.

There are two main changes that take place in the brain when an individual develops AD:

What are the symptoms of Alzheimer’s disease?

Some of the main symptoms are:

These are different than some normal changes that happen as an individual ages, such as occasionally forgetting names or losing things from time to time. If you notice any of the symptoms above in yourself or someone you know, talk to a doctor.

How common is Alzheimer’s disease?

AD is very common; more than 5 million Americans are living with this disease. One in nine people older than age 65 have AD.

While there are many factors that increase the chances of developing AD, scientists are still not sure what causes some people to get it. Scientists know that it involves cells in the brain failing and the development of plaques and tangles, but they don’t know why.

Over time, when brain cells die, the brain shrinks, which affects the way it works. AD is the result of many different factors, not just one single cause.

Diet also plays a very important role in the risk of Alzheimer’s disease. For example, Japan made the nutrition transition from the traditional Japanese diet (lots of rice, very little animal products except seafood) to the Western diet (lots of meat, dairy, sugar) from the 1960s to the 1990s and, was associated with increased rates of AD from 1% in 1985 to 7% in 2008.[3] There was about a 20-25 year lag between the dietary changes and the prevalence of AD, which has been observed in a number of studies. In addition, cooking meat at high temperatures increases the production of advanced glycation end products (AGEs).[4] AGEs are combinations of glucose and protein formed either by cooking at high temperatures or through the Maillard reaction in the body. Dietary AGEs were found to cause dementia in a mouse study.[5] Based on these two papers, data on dietary AGEs were used to estimate the total amount of dietary AGEs in national diets. It was found that there were high correlations between these estimates and prevalence of AD in a number of countries.[6]

What is the link between Alzheimer’s disease and vitamin D?

Researchers have found that there is a link between vitamin D and the way the brain works. Researchers are beginning to study if not getting enough vitamin D may affect whether you develop dementias, including AD.

Receptors for vitamin D have been found in many parts of the brain. Receptors are found on the surface of a cell where they receive chemical signals. By attaching themselves to a receptor, these chemical signals direct a cell to do something; for example to act in a certain way, or to divide or die.

Some of the receptors in the brain are receptors for vitamin D, which means that vitamin D is acting in some way in the brain and influencing the way an individual thinks, learns, and acts.[7] Scientists have found that in people with AD, there are fewer vitamin D receptors in a part of the brain called the hippocampus, which is involved in forming memories.[8]

The brain relies on vitamin D receptors for protection against the things that can damage it, including the development of the plaques and tangles that form in AD.[9] How getting enough vitamin D affects a brain with dementia is still being studied, but scientists do know that vitamin D receptors work in many ways to protect the brain. However, these researchers are still exploring whether taking vitamin D supplements can help prevent memory loss and dementia.[10]

What does the research say in general about vitamin D and Alzheimer’s disease?

There is a growing amount of recent research on the link between vitamin D and the way the brain works, including AD and dementia.

Most recent studies that have investigated the role of vitamin D in AD are called observational studies. This means that they can only find a link between vitamin D and AD, but they don’t know if not getting enough vitamin D actually causes AD.

However, again, researchers can’t say for sure whether getting enough vitamin D can prevent dementia or AD. For instance, one theory is that if a person has memory loss or is developing dementia, they could be staying indoors more and making less vitamin D from sun exposure. This could lead to low levels of vitamin D in the body, implying that low vitamin D levels came after AD onset.[13]

There is a consistent link between low vitamin D levels in people with AD, but there haven’t been many good quality experiments that would be able to show clearly whether low vitamin D causes AD. As of now, there is no research that shows vitamin D supplementation may help treat dementia or improve memory.

So, what does recent research say?

A 2013 study from Denmark followed a large group of people over 30 years. They looked at whether there was a link between serum vitamin D levels at the beginning of the study and whether or not they developed AD or dementia 30 years later.

The results showed that those who developed AD or dementia during the study had lower levels of vitamin D in their blood. The researchers suggest that a low level of vitamin D may increase an individual’s chances of developing AD in the future.

Researchers can’t determine that low vitamin D levels caused AD, only that an association exists. However, the strengths of this study include it’s long duration, and that it accounted for other factors, aside from vitamin D, that could have affected whether someone developed AD. This study only looked at people who were Caucasian, so it’s not possible to say whether or not the results would be similar for all ethnicities.[14]

A study in the U.S. found that people with baseline vitamin D levels below 50 nmol/L were much more likely to develop AD over a 4-year observation period.[15]

A 2015 paper in JAMA showed 382 subjects in their 70s were 3 times more likely to develop Alzheimer’s over 5 years if the vitamin D levels were low.[16] This study made headlines around the world.

A 2012 study conducted in France looked at whether vitamin D and memantine, a drug used to help people with AD manage their symptoms, work synergistically to improve memory and thinking in people with AD, compared to memantine or vitamin D alone.

Researchers looked at change in memory and thinking between two doctor’s visits using a test called the Mini-Mental State Examination (MMSE). They found that:[17]

The researchers concluded that memantine and vitamin D taken together may help each other work better in treating symptoms of AD. However, this study was not a controlled trial, meaning that researchers can’t say for sure if vitamin D and memantine work to improve memory and thinking.

Also, only a small number of people took part in the study, so researchers can’t say for sure if they would have the same results in a larger group. Another study looking at this area is planned.

Studies have concluded that there is a definite link between low levels of vitamin D in the blood in both people who already have AD and people who later develop AD.

Research has also shown that people who have more exposure to the sun or get larger amounts of vitamin D are less likely to develop AD.

Doctors don’t yet know whether taking a vitamin D supplement, or getting more sun exposure, can help to prevent or treat AD. However, the fact that those with lower vitamin D levels are more likely to develop AD suggests that sun exposure and vitamin D can reduce the risk of developing AD.

If you have AD or dementia, or are trying to prevent AD and want to take vitamin D, it is unlikely to make your symptoms worse or cause you any harm, as long you take less than 10,000 IU per day. However, it’s not proven that you will see an improvement in your symptoms or that you will prevent AD.

If you have AD, you shouldn’t take vitamin D in place of other treatment medications. Talk to your physician for more advice about taking supplements. 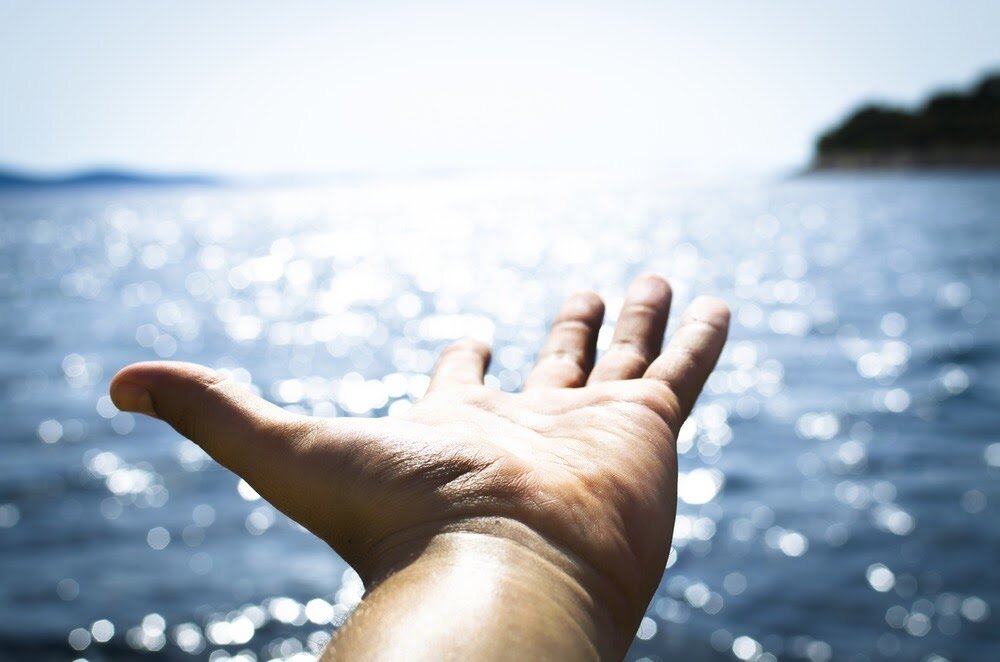 In this episode, Dr. Yunus shares his expert knowledge on fibromyalgia. Dr. Cannell joins in to discuss the role vitamin D may play in the disease.