The scientific evidence that supports the role of vitamin D in reducing the risk of many types of health conditions and diseases continues to increase at a rapid pace. At pubmed.gov, there are 49,194 publications with “vitamin D” within the title or abstract and 4,162 published in the year 2016. The research linking vitamin D to improved health derives from ecological, observational, laboratory studies and clinical trials.

Vitamin D ecological studies define populations geographically (e.g., state or country) as entities, then look at correlations with solar UVB doses as a function of time or location. Such studies have often been the first to identify a UVB/vitamin D effect, later supported by other studies [Grant, 2016].

Observational studies enroll people in a study, then assess health/disease outcomes with respect to some parameter, such as vitamin D level or UVB exposure. Laboratory studies can look at mechanisms whereby vitamin D acts. Clinical trials enroll a group of people, randomly assign some to take vitamin D, perhaps with calcium, while others take a placebo (dummy pill). Better health outcomes with vitamin D indicate a beneficial effect of vitamin D. Unfortunately, many clinical trials have not been well designed, either including people with vitamin D levels above average, or using too little or too much vitamin D supplementation. Thus, for now, the observational studies with support from the other types of studies, provide the best guidance for the health benefits of raising vitamin D levels.

The Vitamin D Society, a fellow public health non-profit based in Canada, commissioned me to conduct an analysis of how much the disease and death rates could be reduced annually in Canada if  everyone had vitamin D levels >40 ng/mL (100 nmol/L) year round [Grant et al., 2016]. Working with several Canadian vitamin D researchers, we first obtained the data for the fraction of the population with various vitamin D levels. Recently, the average vitamin D level of Canadians varied depending on age and season (51–69 nmol/L), with an overall mean of 24 ng/mL (61 nmol/L), which is similar to that in the U.S. and many European countries. We determined which health outcomes had strong evidence that vitamin D reduced its risk. Next, we obtained the vitamin D level-health outcome relations for these outcomes from observational studies. We then calculated how many cases or deaths would be reduced at each vitamin D value if those people had >40 ng/mL. The fraction of cases or deaths reduced was then multiplied by the total economic burden for that outcome/disease to get the economic benefit (both direct medical and indirect through lost work or lives).

The diseases included were cancer, cardiovascular disease, dementia, diabetes mellitus, multiple sclerosis, respiratory infections and musculoskeletal disorders. The calculated reduction in annual economic burden of disease was $12.5 ± 6 billion Canadian on the basis of economic burdens for 2016 and a reduction in annual premature deaths by 23,000 (11,000-34,000) on the basis of rates for 2011. However, the effects on disease incidence, economic burden and mortality rate would be phased in gradually over several years primarily because once a chronic disease is established, vitamin D affects its progression only modestly. After publication, we realized that the numbers were low. One reason is that a new paper was recently published, showing a stronger effect of vitamin D on risk of Alzheimer’s disease. Another reason is that the evidence that vitamin D reduces risk of clinical depression is now stronger.

These results are consistent with other studies. A previous analysis for the various continents found that raising vitamin D levels to >40 ng/mL would increase life expectancy by about 2 years [Grant, 2011]. A study in Sweden involving 29,518 people followed for up to 20 years found that sun avoiders had a life expectancy reduced by almost 2 years compared to those in the highest sun exposure group [Lindqvist, 2016].

While the scientific evidence that higher vitamin D levels will ensure better health is not ironclad, it is strong enough to form the basis for action. Suppose the evidence has a 75% chance of being correct. If you read the day’s weather report and saw that there was a 75% chance of rain, wouldn’t you take raingear with you when you went out for the day? Taking vitamin D supplements or getting non-burning solar UVB exposure can be considered the cheapest form of health insurance. Just ask yourself how much you are paying for health insurance and what the benefits are. Health insurance does not prevent you from getting sick, but it does help pay the bills. Vitamin D supplements cost about $10-20 a year for several thousand IU/day and not only reduces your medical bills but also helps keep you healthy. 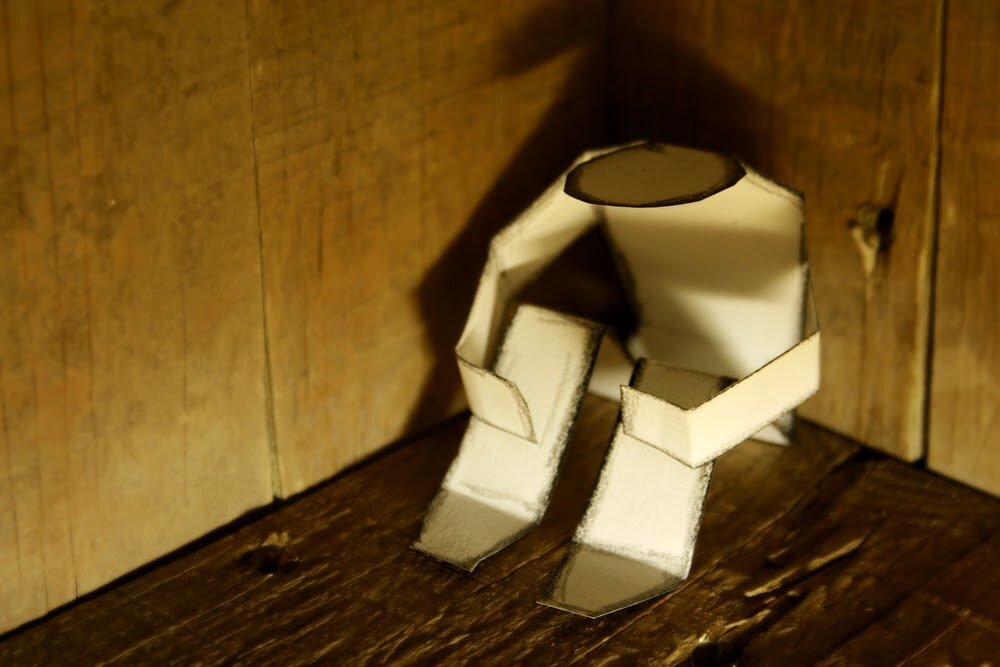