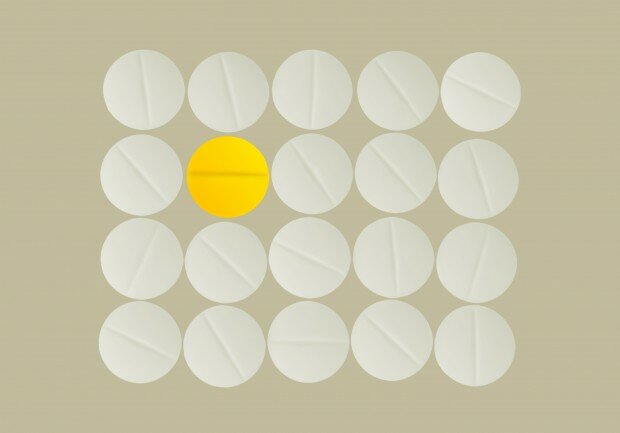 The marker for vitamin D status is 25-hydroxyvitamin-D [25(OH)D], a metabolite of vitamin D3. A 25(OH)D level determines whether a person is deficient, sufficient, or toxic in vitamin D. At this time, there is not a consensus in medicine in what blood levels define these categories.

The Vitamin D Council makes a recommendation of 50 ng/ml and defines the above reference ranges for the following reasons:

Exposure to sunlight (UVB light) triggers synthesis of vitamin D in the skin, producing up to 10,000 to 25,000 IUs of vitamin D in one erythemal dose of UVB radiation8. The Vitamin D Council considers this the preferable and choice method in elevating and maintaining blood levels since it is the natural and traditional method for humans. More specifically, the Vitamin D Council makes the following recommendations:

The Vitamin D Council would like to further note:

On days that individuals do not sunbathe, the Vitamin D Council recommends the following daily maintenance doses:

Notes: Recommendation applies up to 125 lbs.

Notes: If dosing at 10,000 IU/day or higher, the Vitamin D Council recommends 25(OH)D testing every 3 months for the first year, every 6 months thereafter.

Since vitamin D status is determined by blood levels and not dose, it is important to set a maintenance dose that achieves a targeted blood level first and foremost, and not select a maintenance dose intrinsically/arbitrarily. If an adult, for example, can achieve a blood level of 50 ng/ml on 3,500 IU/day, then that adult should take 3,500 IU/day. If an adult requires 8,000 IU/day to achieve a level of 50 ng/ml, however, then that adult should forego the 5,000 IU/day recommendation.

While testing is preferable, it is not necessary to test for blood levels of vitamin D. 5,000 IU/day will place the majority of adults into the sufficient reference range of 40-80 ng/ml.