The Cochrane organization is an independent, non-profit, non-governmental entity consisting of a group of more than 37,000 volunteer scientists in more than 130 countries. The group was formed to publish medical research information in a systematic, easy to read manner, in order to help health professionals, patients, policy makers and others make decisions about treatment. Cochrane reviewers are active in all areas of medicine.

Recently, Professor Adrian Martineau and colleagues, of Barts and the London School of Medicine and Dentistry, Queen Mary University of London, Centre for Primary Care and Public Health and Asthma, UK Centre for Applied Research, London, UK, reviewed the effects of vitamin D administration on asthma. First, they found all of the randomized controlled trials regarding vitamin D for the treatment of asthma, and then, selected only those studies meeting their strict criteria.

Asthma is a chronic disease involving the airways in the lungs. These airways, or bronchial tubes, allow air to come in and out of the lungs. If you have asthma, your airways are always inflamed. They become even more swollen and the muscles around the airways can tighten when something triggers your symptoms. This makes it difficult for air to move in and out of the lungs, causing symptoms such as coughing, wheezing, shortness of breath and/or chest tightness.

In 2013, 242 million people globally had asthma; the prevalence has risen from 183 million in 1990. Asthma affects approximately 7% of the population of the United States. It caused about 489,000 deaths in 2013, most of which occurred in the developing world. It often begins in childhood, like it did for a young Teddy Roosevelt.

The Cochrane analysis found that subjects who received vitamin D experienced fewer asthma attacks needing treatment with oral steroids. The average number of attacks per person per year went down from 0.44 to 0.28 with vitamin D, which they added was supported by “high quality evidence.” Vitamin D reduced the risk of having to be hospitalized due to an acute asthma attack from 6 per 100 to around 3 per 100 (high-quality evidence).

Professor Martineau did a wonderful job with this analysis. However, he restrained himself from making a recommendation to use vitamin D in asthma.

Colleagues of mine who treat asthma, report using vitamin D as adjunctive treatment helps, in both children and adults, even though  they usually use sub-physiological doses. With my limited experience in treating asthma, I find children often respond in about 2 months to 100 IU/lb/day while adults need about 10,000 IU/day, depending on 25(OH)D levels. I have noticed that it often takes a year to see a significant response in adults. 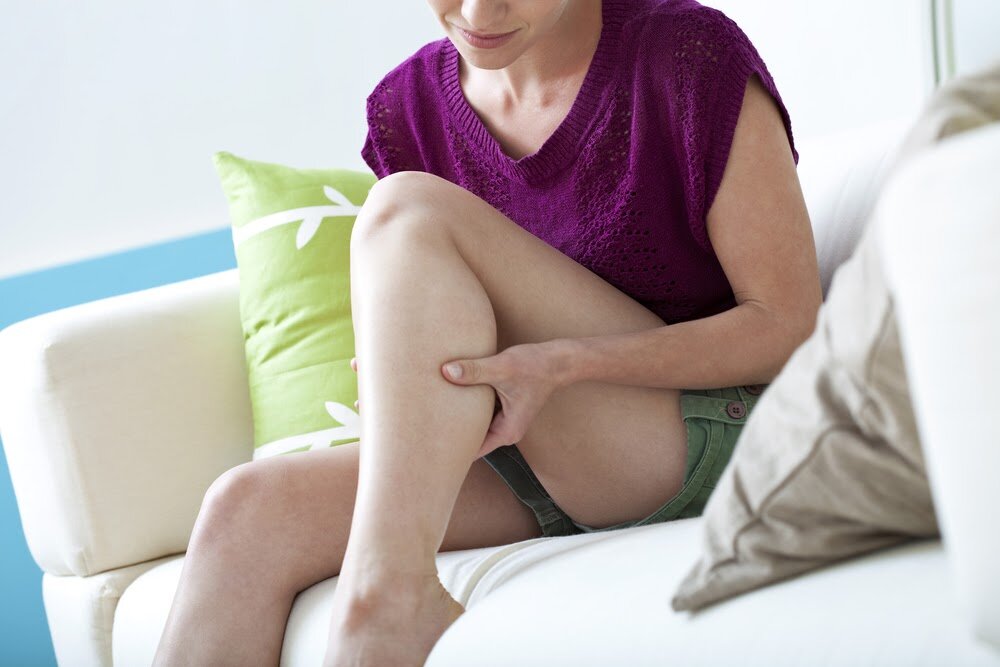