Winter in the UK: D supplementation of professional athletes 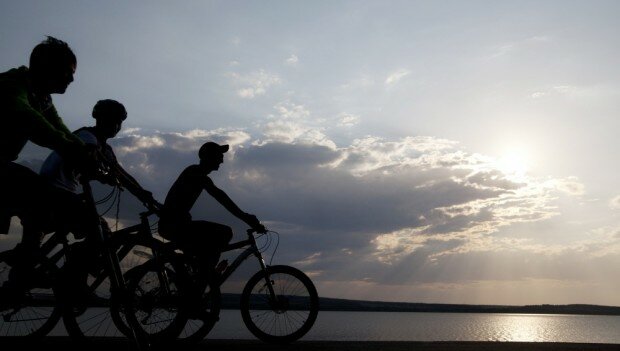 Long time readers learned about musculoskeletal performance and vitamin D in March of 2007.

In 2009, my colleagues and I published the theory that vitamin D will improve performance.

However, like many things in science, our theory was not ours; it belonged to the German researcher, Professor H.E. Ronge. In 1952, he discovered that vitamin D supplementation achieved the same effect as sunbeds do in improving performance.

Ronge HE [Increase of physical effectiveness by systematic ultraviolet irradiation]. Strahlentherapie. 1952;88(3-4):563-6. In German.

When I learned that vitamin D improved musculoskeletal performance, I was sure that such an effect was the key to making people take notice of vitamin D. I thought it was just after sex and baldness in terms of general interest, especially as it could explain the incredible number of world records in the 1968 Mexico City Summer Olympics, better than the “thin air” theory.

Recently, our group was pleased to see the first randomized controlled trial of adequate vitamin D supplementation (5,000 IU/day) in professional athletes. After first determining that professional UK athletes were often deficient in the winter months, Dr Graeme Close and colleagues of the University of East Anglia in the UK picked matched treatment and control groups of five soccer players each.

The treatment group started with an average vitamin D level of 12 ng/ml and obtained a level of 41 ng/ml 8 weeks later when their musculoskeletal performance was retested. The authors reported:

“Our preliminary study suggests that 5,000 IU per day of vitamin D3 supplementation for 8 weeks was associated with improved musculoskeletal performance as demonstrated through significant increases in vertical jump height, 10 meter sprint times and a trend for improved bench press and squat repetitions.”

While the results were quite significant (p=.008), the numbers were very small (making the statistical significance all the more remarkable), so this is just a preliminary study. Nevertheless, I’m sure athletes will take notice.

However, as I stressed in my book, the same musculoskeletal system exists in all humans and thus vitamin D should improve musculoskeletal performance in all vitamin D deficient people. That is particularly important in the elderly, who fall and fracture their hips frequently due to their undiagnosed or mistreated D deficiency.

Dr. John Cannell is founder of the Vitamin D Council. He has written many peer-reviewed papers on vitamin D and speaks frequently across the United States on the subject. Dr. Cannell holds an M.D. and has served the medical field as a general practitioner, emergency physician, and psychiatrist.
View all posts by John Cannell, MD →
athletes athletic performance muscle