Why is daily dosing of vitamin D important? 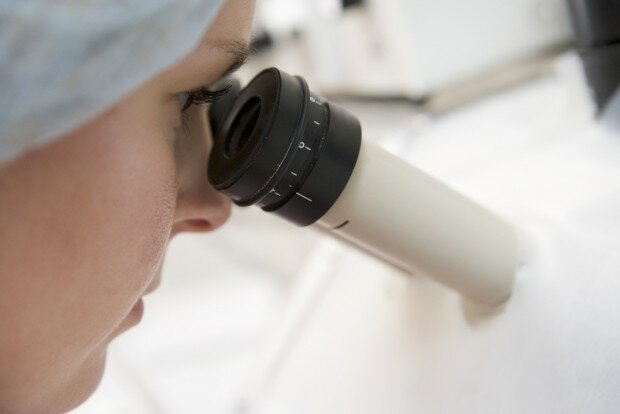 In this paper, they provide reasons why daily dosing of vitamin D is much better than stoss or bolus dosing (such as weekly, monthly, etc.). As many as 60% of the vitamin D clinical trials published to date used bolus dosing, not daily dosing. Many of those trials resulted in negative findings. Why?

The reason may be that the current vitamin D canon (accepted belief) is incorrect. Current canon is the autocrine theory, which states that all of the relevant parent compound (vitamin D) is transported to the liver where it is metabolized to 25(OH)D, and this 25(OH)D is then transported by vitamin D binding protein (VDBP) to the 33 tissues that utilize vitamin D. The cells in these tissues then absorb 25(OH)D through the cell membranes where it is again metabolized to form the steroid hormone calcitriol, which regulates genes.

Hollis and Wagner theory states that it’s the parent compound (vitamin D) that diffuses across cell membranes. Very little vitamin D is bound to VDBP, so it is free to cross the cell membranes in large amounts by passive diffusion where it is metabolized into calcitriol. This would explain why the parent compound, vitamin D, disappears from the blood so quickly (12-24 hours); it is absorbed into cells.

“The jury is still out on the so-called autocrine production of calcitriol.  I do know that serum calcitriol is undetectable (below our limits of detection (in vivo (animal) experiment that demonstrates extra-renal production of calcitriol has appeared.  There are lots of reports that say extra-renal cells in vitro (test tube) can produce calcitriol.  It is not clear if this in vitro demonstration represents in vivo reality.”

He went on the say, “We already know that VDBP knockout experiments (experimental animals bred to have no VDBP) carried out by Nancy Cook did not reveal any abnormalities in vitamin D function (Safadi et al., J. Clin. Invest. 103:239-251, 1999), so there must be another mechanism whereby calcitriol ends up in tissues.”

If Hollis and Wagner are correct, it explains why so many bolus dosing studies using weekly, monthly or longer doses are negative. When using those doses, even large amounts of vitamin D would be cleared from the systemic circulation in several days and thus not be available to diffuse into cells and work vitamin D’s magic.

Dr. John Cannell is founder of the Vitamin D Council. He has written many peer-reviewed papers on vitamin D and speaks frequently across the United States on the subject. Dr. Cannell holds an M.D. and has served the medical field as a general practitioner, emergency physician, and psychiatrist.
View all posts by John Cannell, MD →
daily dosing vitamin D canon

3 Responses to Why is daily dosing of vitamin D important?