What is Mendelian randomization and what does it add to vitamin D research? 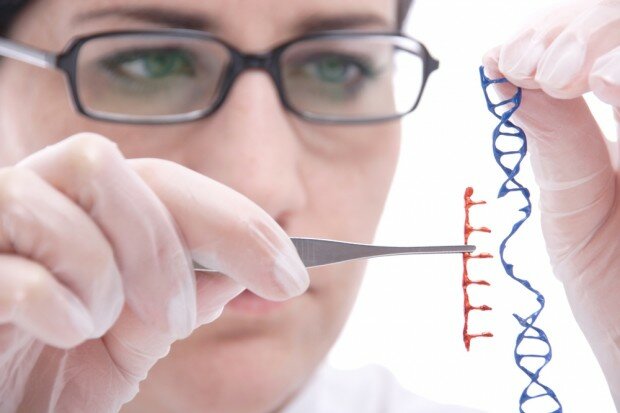 Mendelian randomization studies are studies used in epidemiological research. Epidemiology is a branch of science that studies the incidence, distribution, and possible control of diseases and other factors relating to health in specific populations. Epidemiologists gather data on certain populations to identify risk factors for disease, which is then used to inform public health policy decisions and promote evidence-based practice.

However, epidemiological research typically consists of case studies and cohort studies, which are observational in nature. This means epidemiologists are unable to make firm statements about causal relationships and can only report on general associations between exposures and diseases.

Observational studies are often riddled with confounding variables, and there is no way of knowing the direction of causation or if the association is simply a coincidence.

For example, observational studies report that vitamin D is associated with cardiovascular disease and certain types of cancer, but other study designs are needed to show if vitamin D is causing an effect on these diseases.

Randomized controlled trials examining the effects of vitamin D on certain diseases, such as cardiovascular disease and some types of cancer, are difficult to conduct and often fall short of meeting certain criteria necessary to prove causation. This is where Mendelian randomization studies come in.

So, what is a Mendelian randomization study and how does it differ from the other types of studies epidemiologists employ in order to study diseases in populations?

GWAS examine how certain genetic variants influence certain traits, including major diseases. The genetic variants, known as single-nucleotide polymorphisms (SNPs), are variations in DNA sequences in which only a single nucleotide, the sub-unit of DNA, differs between individuals.

GWAS look at large populations of individuals, usually thousands, who all have a certain trait, such as Alzheimer’s disease or hypertension, and match these populations with a group of people that do not have the trait. Researchers then look at the frequency of certain SNPs within each population to determine if any particular SNP(s) is associated with the chosen trait.

The key point to note about GWAS is that the direction of causality is always known; a specific SNP may affect your blood pressure levels, but blood pressure does not affect the SNPs you inherit.

Randomized controlled trials are able to eliminate confounding variables because they randomize the participants into treatment and control groups, ensuring that any extraneous variable is distributed evenly among the groups and, therefore, its effects on each group will cancel each other out.

You inherit your SNPs from your parents, a process that is essentially random and is not affected by the trait being examined. This randomization controls for the confounders that plague traditional observational studies.

How does this random distribution of SNPs and their relationship to certain diseases help us infer causality in vitamin D research?

Previous research suggests that higher vitamin D levels are associated with lower blood pressure levels, but most haven’t definitively shown a causal relationship between the two.

To test this, researchers would look at the genetic makeup of people with and without hypertension to see if the frequency of the four SNPs that relate to vitamin D differ between the two groups. If they do, then a strong case can be made that vitamin D status is a mediator of blood pressure.

However, it is only a strong case because Mendelian randomization studies can’t establish maximal certainty with regards to causation in the same way that randomized controlled trials can.

This is due to specific limitations and problems that prevent researchers from making absolute statements of causality from their results. This issue will be covered in a future blog.

For now, this should give you good understanding of what Mendelian randomization is and why it is so important in epidemiological research.

Will is the Program Associate of the Vitamin D council and works on website administration, content production and editing, and fundraising. He is passionate about nutrition, exercise, and technology and how they relate to health and longevity.
View all posts by Will Hunter →
epidemiology Mendelian randomization

3 Responses to What is Mendelian randomization and what does it add to vitamin D research?