Vitamin D testing: Then vs now 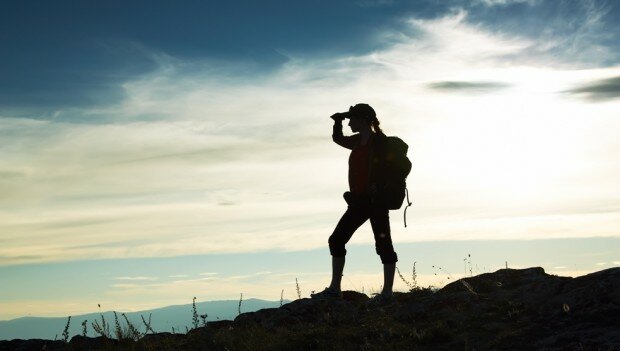 Although those of us involved in research and education about vitamin D are often frustrated by how slowly research findings are accepted, it is satisfying to learn that the medical community is rapidly acknowledging the importance of vitamin D to health. Take for example, the increase in vitamin D testing in the past 10-15 years.

The volume of vitamin D tests given to Medicare patients in the U.S. increased by a factor of 83 between 2000 and 2010, according to a recent publication, Trends in Laboratory Test Volumes for Medicare Part B Reimbursements, 2000-2010.

The study presents “the reimbursement volumes per 10,000 enrollees in Medicare Part B for the most common laboratory tests and test panels from 2000 through 2010. These data, consequently, are derived primarily for testing patients who are 65 years or older.” 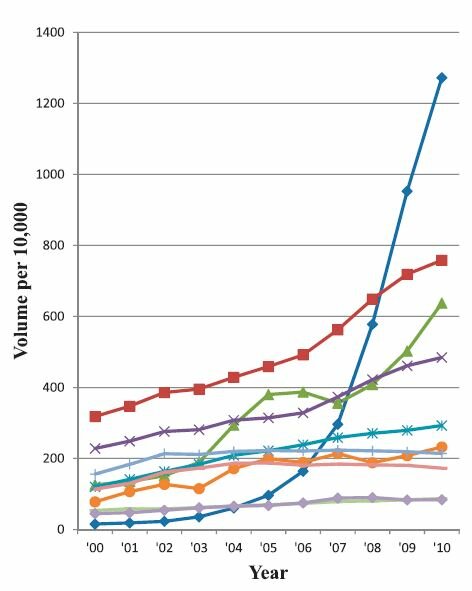 Of the 65 laboratory tests with increased reimbursement volumes, sorted by amount of increase, vitamin D was number seven. However, numbers one through six, which were all tests for “monitoring of therapeutic drugs with potential for overuse or abuse” or for determining the use of illicit drugs, started from a much lower level in 2000. Thus, although the volume of these tests increased by a larger percentage than vitamin D tests, these tests are all used less than 400 times per 10,000 enrollees per year (all but one are at 150 or less).

The take home message? While we often lament about progress in understanding and recognizing the importance of vitamin D in medicine, relative to other topics in medicine, we’re moving pretty quickly.

After a career writing about computers and personal finance, Tom Weishaar is a doctoral student in the health education program at Teachers College, Columbia University.
View all posts by Tom Weishaar →
blood test vitamin d test

One Response to Vitamin D testing: Then vs now