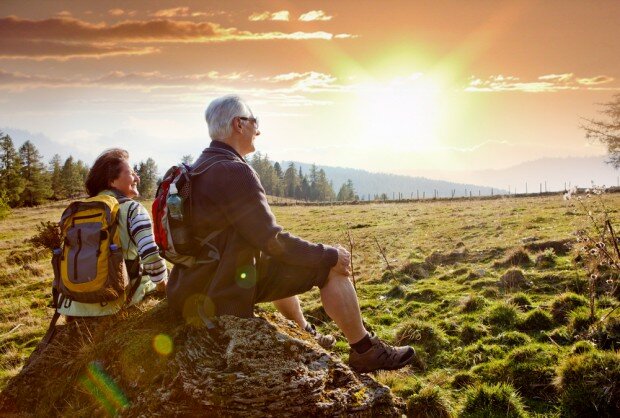 A new meta-analysis of randomized controlled trials published in PLOS ONE has found that vitamin D supplementation reduces mortality, specifically over the long run, as opposed to the short run.

In this present, newer analysis, researchers from Guangdong Medical College in Zhanjiang, China, wanted to examine the issue a little differently. They wanted to know, what effect does duration of vitamin D treatment have on mortality? If we systematically review all the trials on vitamin D supplementation, might some studies show greater or lesser efficacy than others due to duration of treatment?

The researchers searched PubMed, Embase and Cochrane Central Register of Controlled Trials for randomized controlled trials where vitamin D supplementation was the intervention, there was a control or placebo group to compare to, and number of deaths were reported.

In all, they found 42 studies that met their criteria. They divided these studies into two categories:

When they looked at risk of death in these categories, here’s what they found:

In addition to looking at duration of trial, they also found that vitamin D supplementation has a greater effect in decreasing mortality in those younger than 80 years, as opposed to those over 80 years.

“Our results implicated that long-term supplementation of vitamin D may have a beneficial effect on overall mortality, especially in patients with vitamin D insufficiency and younger than 80 years.”

This study also demonstrates, as studies often do, that vitamin D sufficiency over a long period of time is important, as opposed to short durations of sufficiency and trying to find outcomes in shorter durations.

Brant Cebulla was a staff member for the Vitamin D Council from May 2011 to April 2014. He has keen interests in nutrition and exercise.
View all posts by Brant Cebulla →
meta-analysis mortality systematic review