Vitamin D supplementation may help patients with migraines, according to RCT 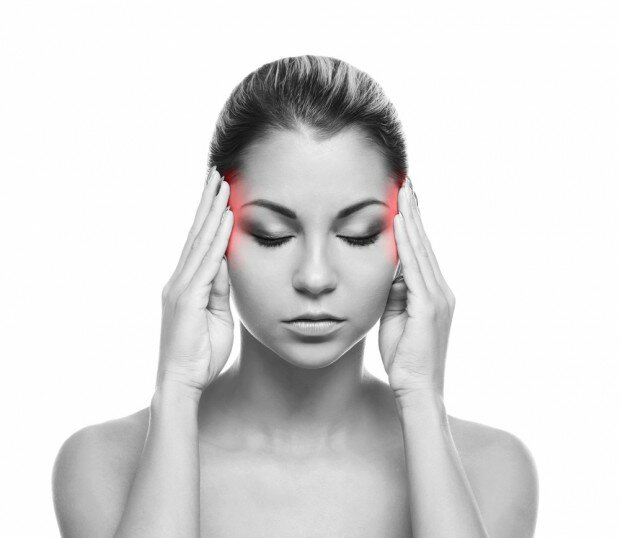 Neurogenic inflammation plays a significant role in the pathogenesis of migraines. Since vitamin D possesses anti-inflammatory properties, researchers have hypothesized that vitamin D supplementation would improve frequency and symptom severity of migraines via reduced inflammation.

Last month, a different RCT investigated the effects of vitamin D supplementation on migraines. The study found that vitamin D supplementation reduced the frequency, but not severity or symptoms of migraines. However, the intervention group received both simvastatin (a statin used to lower cholesterol) and vitamin D, making it impossible to differentiate whether the benefits were attributed to vitamin D or simvastatin.

The research took place in Iran, a country with an extremely high prevalence of vitamin D deficiency, estimated at nearly 75%. The patients’ age varied from 10 to 61 years.

Vitamin D levels were measured at baseline and after supplementation. At baseline, 15.4%, 66.1% and 18.5% of patients were vitamin D deficient ( 30 ng/ml), respectively. Migraine severity was determined using the Visual Analog Scale, a measurement instrument used for subjective characteristics that cannot be directly measured, such as pain. A neurologist recorded the mean duration and frequency of headache attacks. The researchers calculated a score they called “headache diary result” (HDR) by multiplying the duration of headache with the frequency of headaches.

Here is what the researchers found from the data recorded:

“In summary, the present study showed that the effect of vitamin D supplementation on the frequency and headaches diary result can be effective, although the effect on migraine frequency was at significance threshold.”

The study presented interesting findings in support of the hypothesis that vitamin D supplementation may help those who suffer from migraines. However, the study had a rather small sample size. Future RCTs should enroll more participants and use daily dosing rather than weekly dosing to provide more insight on the role of vitamin D in the treatment of migraines.

Amber is the Program Manager for the Vitamin D Council. Her responsibilities include writing articles, editing, fundraising and brainstorming ways for the VDC to grow. Outside of work, she loves to enjoy the beautiful hills, beaches and sunshine in the Central Coast of California.
View all posts by Amber Tovey →
migraine vitamin d supplementation