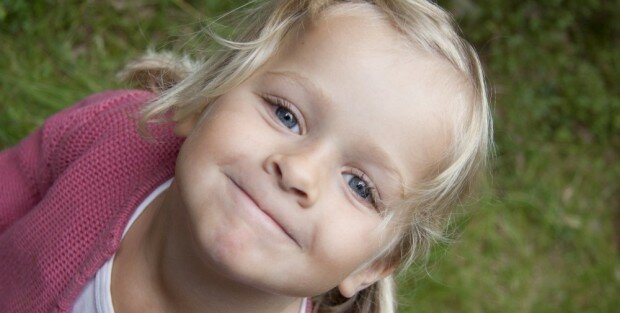 I have noticed that much of the exciting human research on vitamin D originates in Turkey and Iran. I don’t know why, but researchers in those two countries keep published exciting clinical trials.

Take ear infections or acute otitis media (AOM). It is the most common infection that requires medical attention during childhood. AOM is the presence of fluid in the middle ear with acute signs of illness and middle ear inflammation such as bulging, cloudiness or redness of the eardrum. AOM is more common in the winter. It is unknown if it is latitudinal; that is, is it less common around the equator?

In yet another exciting Turkish study, Doctor Atilla Cayir, working under the supervision of senior author Professor Behzat Ozkan at Ataturk University, published an open trial of vitamin D in 84 children with recurrent otitis media.

They studied 79 children, all of whom had either four or more attacks of AOM in one year or three or more attacks in 6 months. Mean initial serum 25(OH)D levels in the study group was about 11 ng/mL, and levels were under 20 ng/mL were seen in 69% of the children, who were ages one to five.

All children were treated with antibiotics if needed, so standard treatment was used, not just vitamin D. In 1-year of follow-up of the 79 patients with recurrent otitis media, only one attack of AOM was detected in five patients and two attacks in two patients. Despite having had recurrent otitis media, no ear infections were observed in any of the remaining 72 patients over the year.

“These results support the view that vitamin D is a major immune-modulator and that deficiency may increase the incidence of upper respiratory infections such as otitis media. We believe that co-administration of supplementary vitamin D together with conventional treatments is appropriate in the management of upper respiratory infections such as recurrent otitis media.”

So, besides just waiting and treating the pain, practitioners now have precedent to give children with AOM vitamin D while they are waiting.

Dr. John Cannell is founder of the Vitamin D Council. He has written many peer-reviewed papers on vitamin D and speaks frequently across the United States on the subject. Dr. Cannell holds an M.D. and has served the medical field as a general practitioner, emergency physician, and psychiatrist.
View all posts by John Cannell, MD →
acute otitis media pediatrics