Vitamin D reduces need for antibiotics in seniors, according to new trial 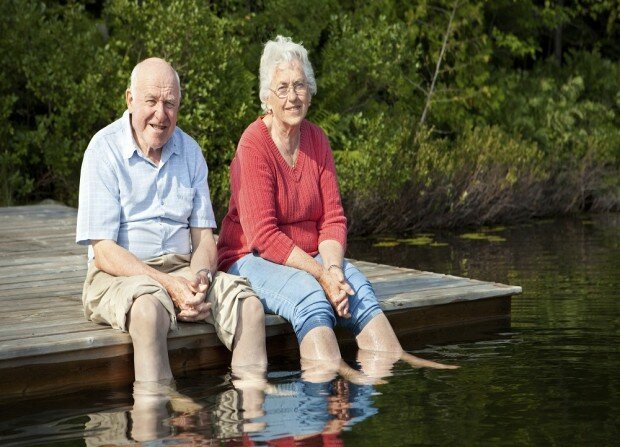 A new randomized controlled trial out of Australia suggests that vitamin D reduces the need for antibiotics.

The researchers measured vitamin D levels at baseline and at the end of study. They kept track of antibiotic use by using Australia’s national administrative health data, so the participants didn’t have to self-report.

At the end of the trial, here is what they found:

“Our results lend some support to the hypothesis that vitamin D supplementation might reduce the need for antibiotics, particularly in people aged over 70 years old. Because this was a post hoc analysis and quite possibly because of chance, the results suggest that future trials of vitamin D with antibiotic use or common infections as key outcomes are warranted.”

Prior to looking at the data, the researchers hypothesized that vitamin D would be most beneficial to seniors because of the known progressive decline of immune function as you age. And that’s exactly what they found: vitamin D was of almost exclusive benefit to seniors in protecting against need for antibiotics.

Future research should examine this topic using a larger dose of vitamin D and if possible, a larger population, to try and elucidate the antibiotic effects of vitamin D across all age groups.

Brant Cebulla was a staff member for the Vitamin D Council from May 2011 to April 2014. He has keen interests in nutrition and exercise.
View all posts by Brant Cebulla →
antibiotics immune system randomized controlled trial

One Response to Vitamin D reduces need for antibiotics in seniors, according to new trial